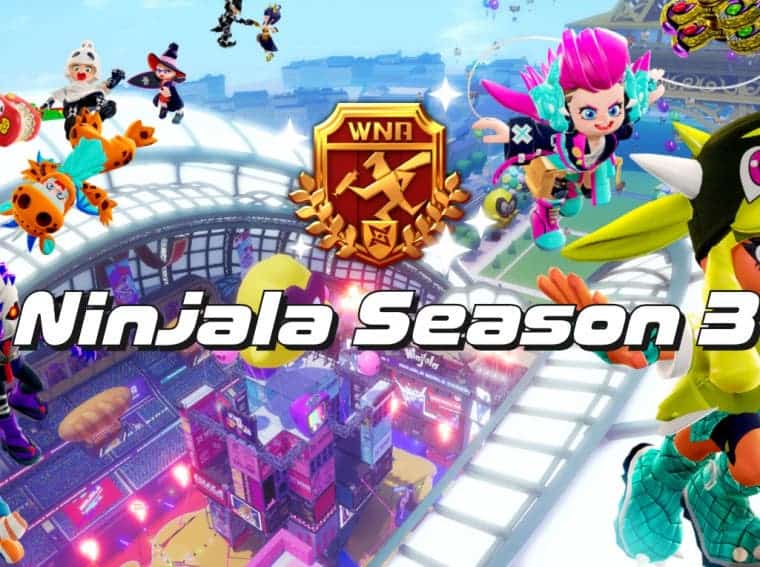 Back in June 2020, GungHo Online released its free-to-play multiplayer title dubbed Ninajala. It is a Nintendo Switch exclusive title meaning you will not find it on any other platform. Since the initial release, GungHo has rolled out a bunch of updates to improve the gameplay experience. In fact, we’re already in four seasons and we still have a couple of months left for the first anniversary.

Well, the developers have now revealed their plans for the next Ninjala Season 5. Here’s what you will see in the next season. 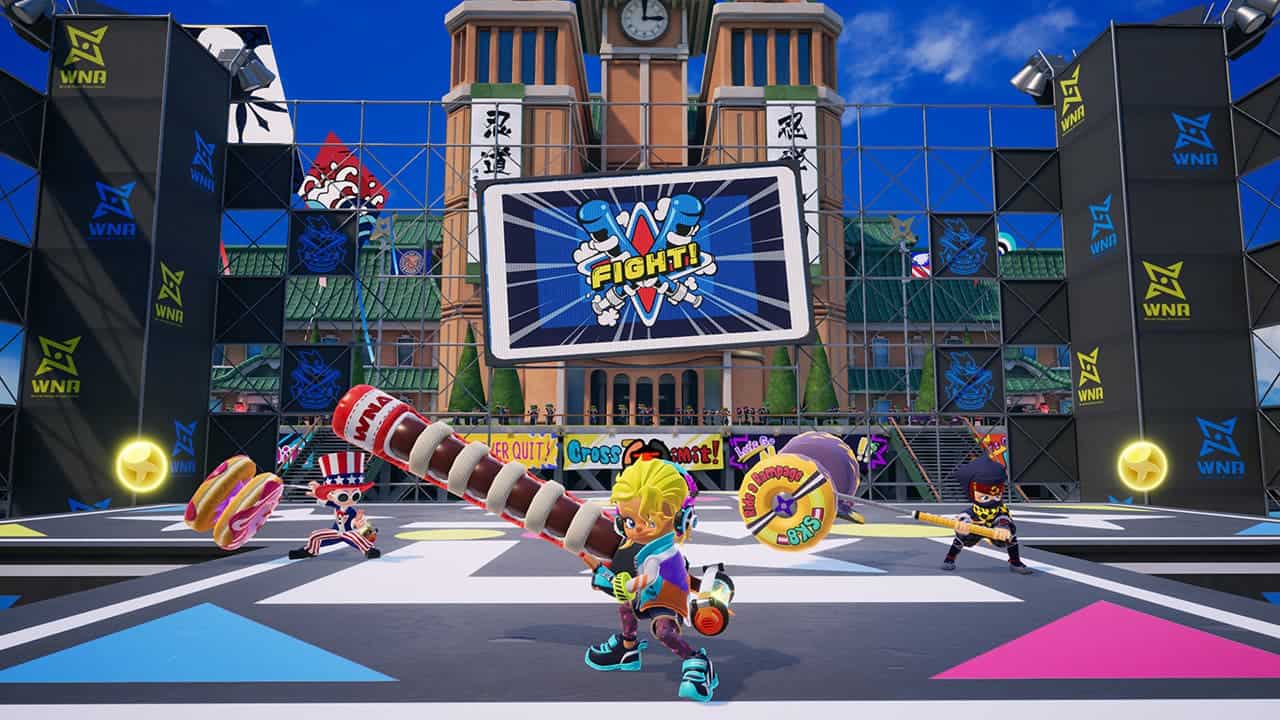 With the next Season 5, GungHo Entertainment will implement a new “Fairy Tales” theme. As a part of this new theme, the developers will implement new costumes on the basis of multiple fictional characters such as Red Riding Hood, Puss in Boots, Rapunzel, and many more.

Apart from adding new costumes, we’re also looking at a new online tournament mode. In this mode, the players will compete with each other to win the most ranked battles in a 12-hour event. To convince users to log in every day, the developers will be hosting a “Ninjala Beginners Campaign” where players will be able to earn 1000 Jala for simply logging in. To do that, you will need to log in to your account between March 25 until April 14. 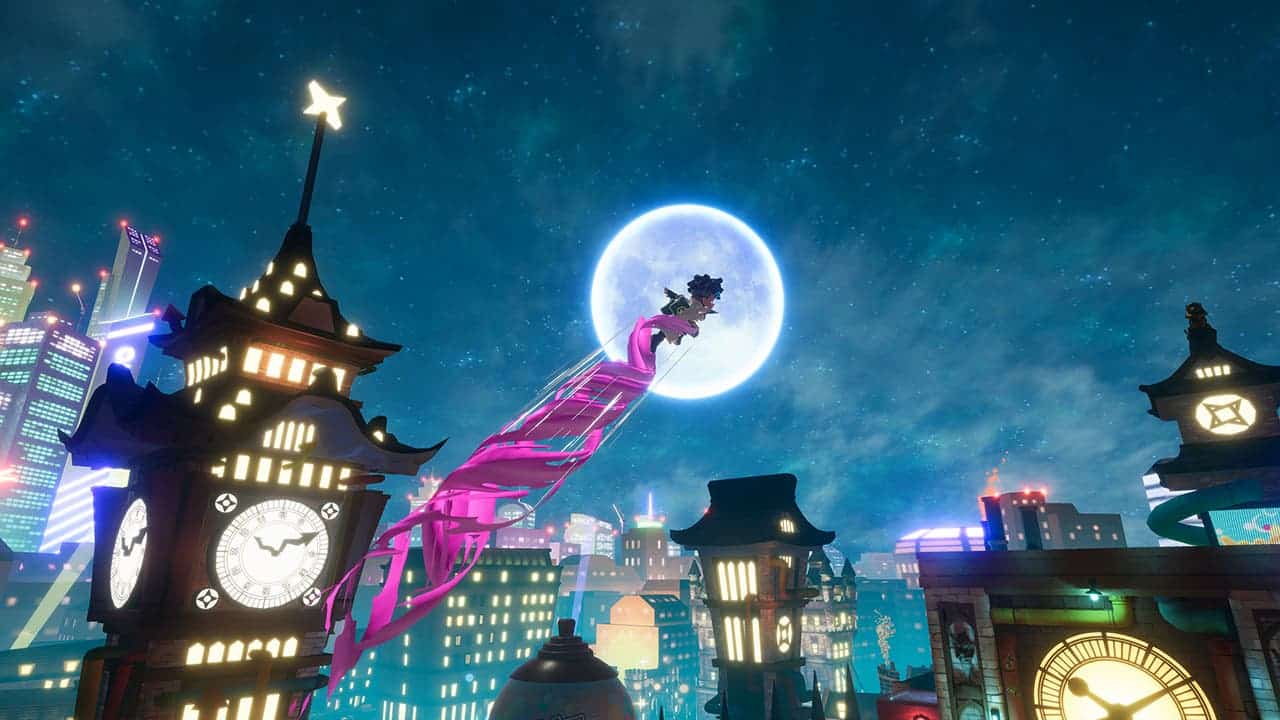 Ninjala is also offering a 55% discount on both story packs for a limited period of time. Both the story packs generally go on sale for around $9.99. Ninjala Season 5 will kickstart from March 24, which is around two weeks away.

Here are some other key additions

Apart from all the stuff mentioned above, it looks like Ninjala Season 5 will bring few other notable additions as well. We’re looking at the Ninjala Striker which is going to be the season’s featured battle. There’s going to be a mode where players split into two teams of four and attack a giant ball on the stage. You have to hit it toward the enemy goal, of course.