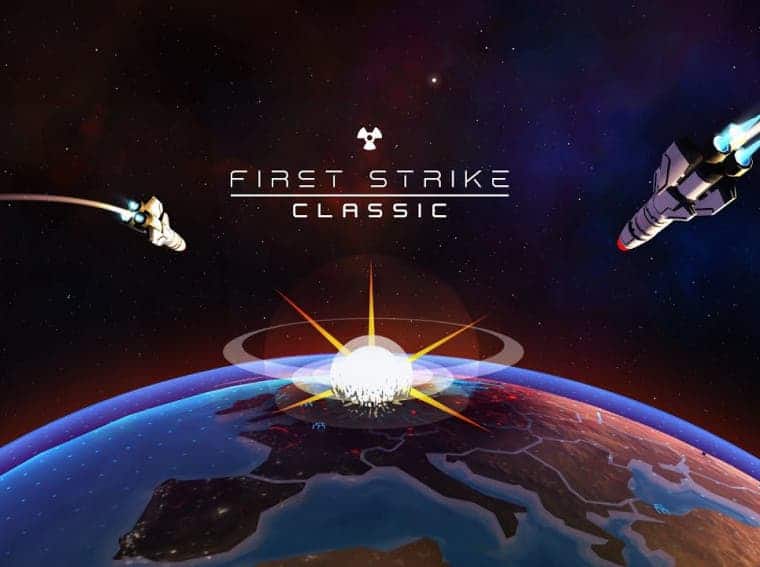 Blindflug Studios AG is known for multiple games such as First Strike, Cloud Chasers, Democratia, and Enter. After the immense success of its original nuclear war-themed strategy game, the developers are back with a “refreshed and optimized” version. The developers are calling it First Strike: Classic. The game is all set to land on Google Play Store by next week.

First Strike: Classic is not a free title, price set for $3.99 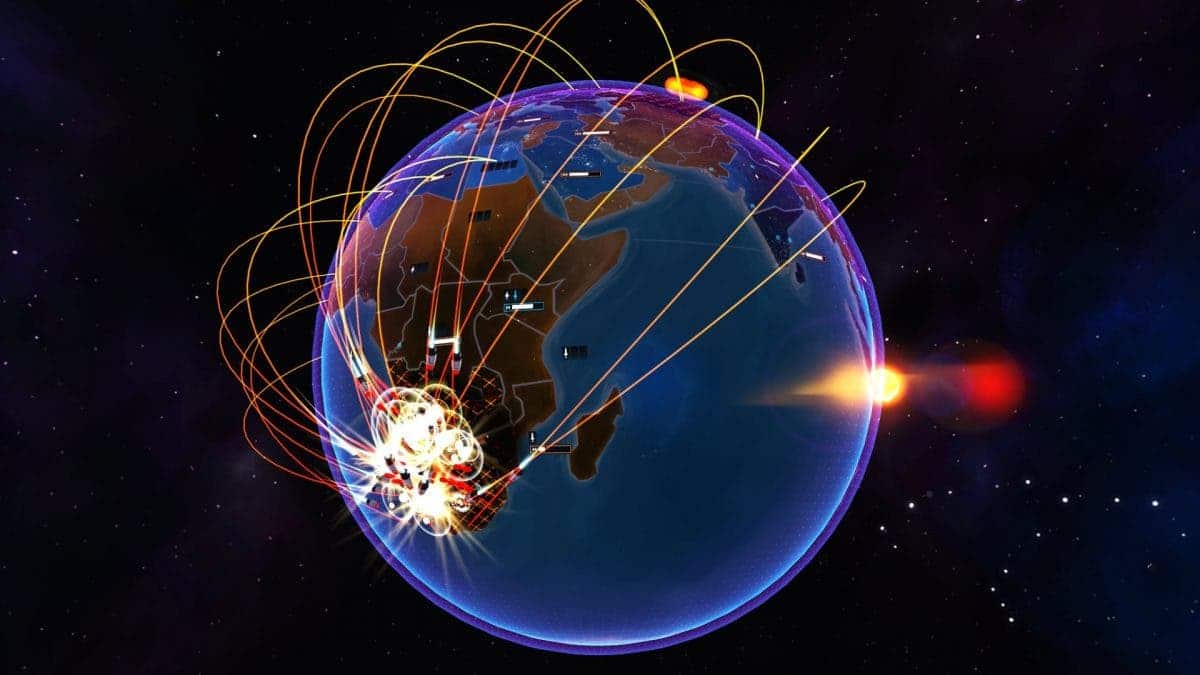 For those who’re unaware, the original First Strike: Final Hour dates way back to 2014. In the title, you need to out nuke your opponents on a spherical map. You’ll have to use multiple strategies to win the game. In the game, you can choose between 12 nuclear superpowers including the U.S., Russia, and North Korea. There are also 12 different rockets to mount your nukes on.

As you might have already figured out, the game is quite a fast pacing and it needs to be since we’re dealing with nukes here. Since the initial release in 2014, the title has garnered positive reviews, multiple awards, and of course, a huge player base.

With that said, the expectations from the Classic edition are even more considering we’re looking at a polished gameplay experience.