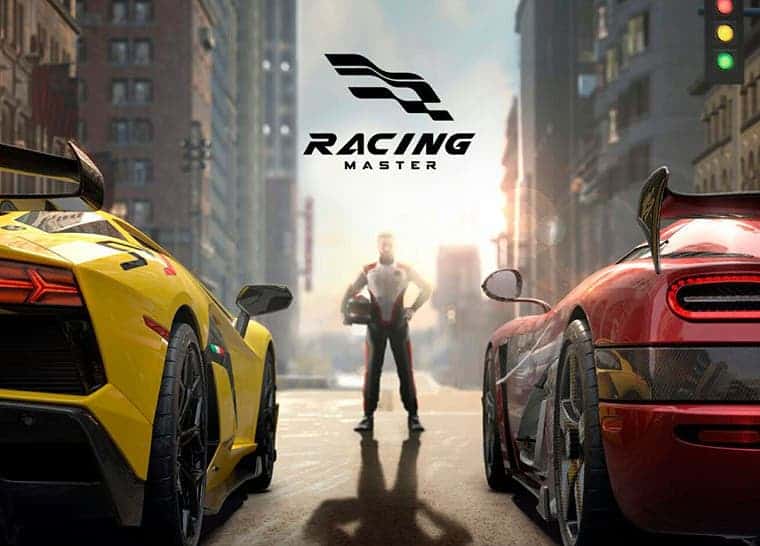 Racing Master is coming soon for Android and iOS

Codemasters the studio responsible for bringing games like GRID, DIRT, and F1, has just announced a partnership with NetEase Games. The popular studio will join forces with a strong contender in the mobile gaming segment to produce a new racing game called Racing Master. The game will be in beta testing on Android and iOS in countries like Canada and the United States this March.

Rather than bringing the experience of Arcade racing games, Racing Master will be more of a racing simulator. You can think of the likes of Gran Turismo, Forza, and even Real Racing series. The game will have stunning graphics since it is being made on Unreal 4 and on EGO Engine. The latter is Codemaster’s proprietary platform. With the new title, players will have an intense and authentic driving experience. while they will also see incredibly detailed vehicles with photorealistic graphics. Codemasters has a huge curriculum when it comes to making authentic and beautiful racing games.

Just like good mainstream racing games, the game will have plenty of popular cars. It includes vehicles from Ferrari, Lamborghini, Porsche, Koenigsegg, and Aston Martin.

Racing Master producer at NetEase Games, Bo Zhang, commented: “I always wanted to create a realistic and high-quality racing game. With Racing Master, we aim to provide a platform for players to awaken their passion for cars and driving.”

According to NetEase, the partnership will Codemasters will be a great way to differentiate its game. The studio wants to ensure that Racing Master will provide an experience that is beyond other racing games.