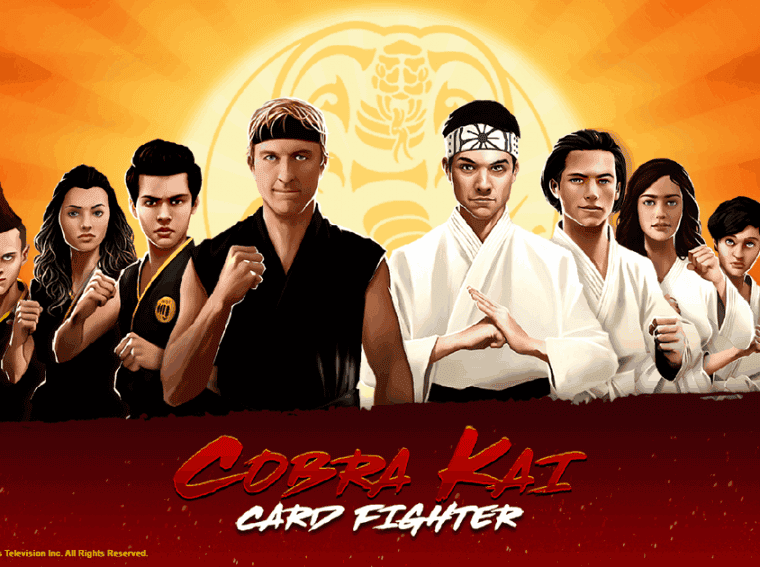 No introduction is required for Cobra Kai. It is a very popular Netflix martial arts comedy-drama and now it has received its own game for smartphones. Cobra Kai: Card Fighter is a card game with a theme inspired by the show. This game is developed by Boss Team Games. Let’s check out if the free-to-play game is any good or not. First of all, you have two options. Either you can be Cobra Kai or Miyagi-Do. You can unlock your favorite characters from the show as well. You will have to train them and you can even compete with your friends. The game is fast-paced and lets you build out a roster of fighters. You can practice offline or if you are confident enough you can challenge other people in PvP multiplayer action. In Cobra Kai: Card Fighter, each character has its own ability so it’s important to create a deck for each fighter. There are rare cards you can collect. There are different moves which you will learn after training. You can customize your deck either with the move type, card color, or power level. Once you are confident with your deck, you can battle with other players to earn XP. This XP will help you level up your characters. Of course, there are combos as well to be more powerful in the battle. Finally, to spice up the game, there are weekly and monthly online tournaments in which you can compete to win prizes. If you like card games, then this one is for you. It is fast-paced yet there are multiple features that many other card games lack. However, the game is purely based on the Cobra Kai show. Those who are not familiar with the show might have a hard time figuring out the characters. The game is free to play with in-game purchases. You can download it now on Google Play Store & Apple App Store. Let us know your opinions on Cobra Kai: Card Fighter. Currently, it is having a rating of 4.1 on the Google Play Store.