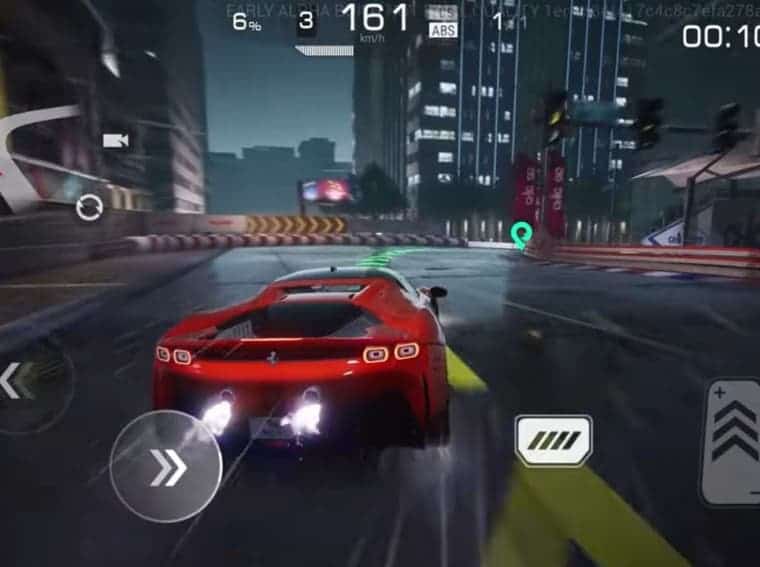 Racing Master is a new racing game coming for Android and iOS devices. The new title comes from the experienced developers at Codemasters in partnership with the solid mobile game studio NetEase. For those unaware, Codemasters is behind best-selling racing franchises such as GRID, DIRT, F1, and more. NetEase, on the other hand, is a pretty established company in the mobile segment behind popular titles such as LifeAfter. Today, NetEase posted a gameplay video for Racing Master. The game, which many suspected to be a drag racing game, turns out to be a racing simulator much like GRID.

From the trailer, you can see that the game will have commands to fully control the car. Accelerator, brake, arrows, and even hand brake.

However, it is worth alerting the message above: “The following video is from an early beta that does not represent the final version of the game”. So, in the end, NetEase may launch a game with simplified settings such as “Autopilot”. This is available in games from Gameloft such as Asphalt 9. Honestly, auto acceleration makes sense when we’re using the touch screen. When using a joystick, having an option to accelerate with a trigger is much better. Hopefully, Racing Master will offer both options once it launches.

Racing Master still lacks an official launch date. But considering the number of teasers, this may happen until the end of the year.