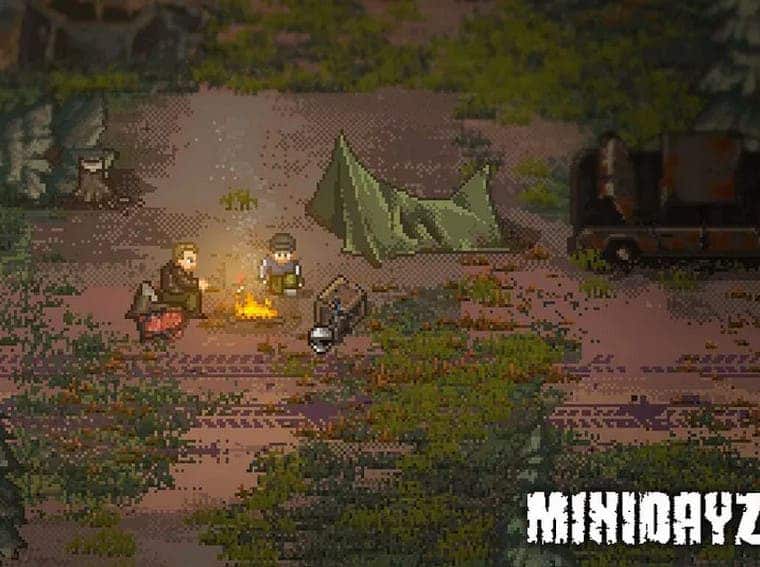 The beta testing phase of the iconic Mini DayZ’s sequel has just arrived. Mini DayZ 2 beta testing is finally here. The game, available for free, allows players to download and play this new minimalist adventure in the midst of a zombie apocalypse. The test is available for those who have Android and iOS smartphones. 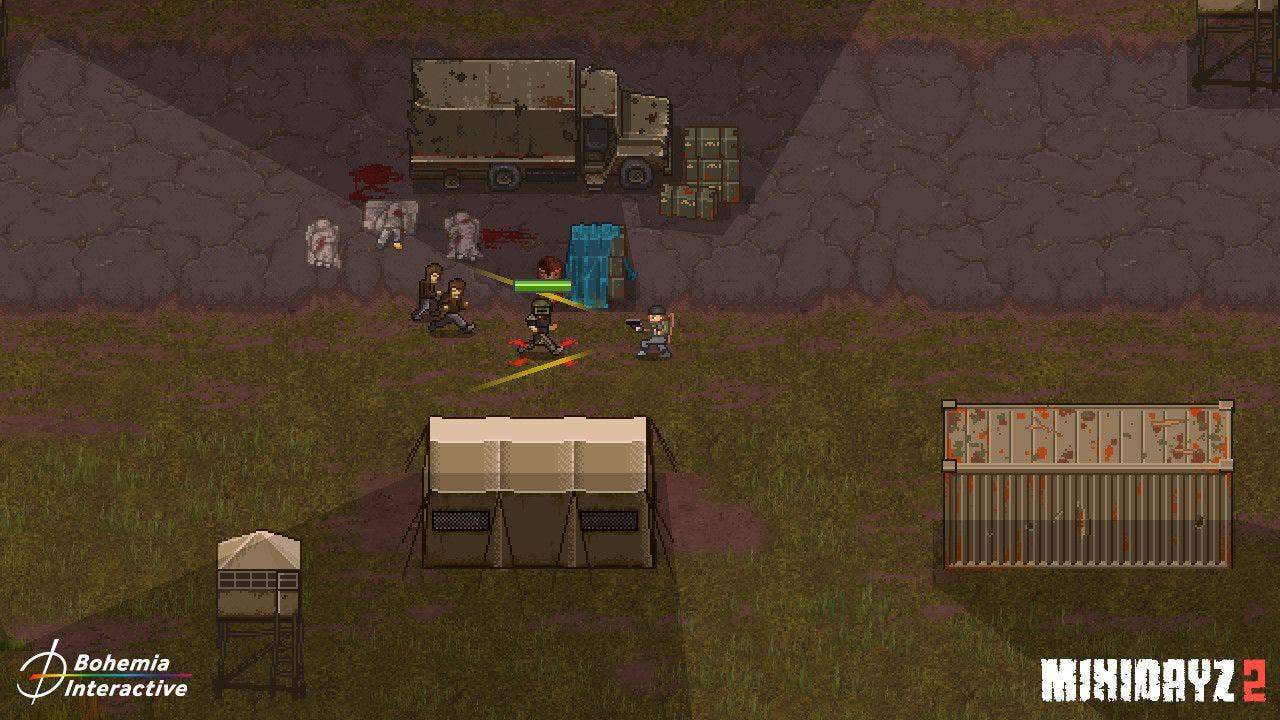 The game comes with thousands of maps spreading over 25 raid locations. It also comes with 16 different biomes, each with its own terrain and hidden treasures. You can collect garbage and other items to enhance your base or use them in one of 31 manufacturing projects. The Combat has been improved over the first game, with some weapons offering special attacks and a complex stealth system. 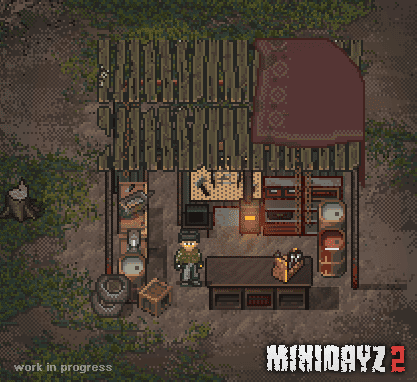 As the producers themselves are keen to point out, this is not the launch of the game. This is the first approach to introducing the game to players. According to them, there is still much to be done and the game is still far from its “final version”. Lovers of Zombie-apocalyptical games will certainly enjoy this new adventure. Hopefully, the beta testing will help the developers to quickly find and fix any remaining issues.

Although there is no estimate on the official launch date, we’re hoping to see it by the end of the year. You can find the links for download according to your device below.