Final Fantasy Xi was Square’s first attempt to make its iconic RPG series a profitable MMORPG. The game was a huge success and survived for years in this competitive market to later be replaced by Final Fantasy XIV. Back in 2015, the Japanese studio announced a partnership with Nexon to bring the popular MMORPG to Android and iOS smartphones. It would be more than a simple port, but a mobile reboot of the franchise’s popular MMORPG. So the company would keep FFXV for PC/Consoles and a new refreshed FFXI in the mobile segment. Today, we bring sad news for all those who have been waiting, six years at least, for this mobile port. According to Gematsu, Final Fantasy XI Mobile is officially dead.

The game’s development was being conducted by Nexon. The studio has shown some images of development betas in 2016 and 2018. However, despite the years of work, Square seems to not be interested in this port anymore. This is a sad advancement for a game that probably was in development for the last eight years. According to Square-Enix and Nexon, the game quality was not on par with the quality expected by Final Fantasy fans. In other words, it probably wasn’t on par with current MMORPGs available in mobile smartphones. 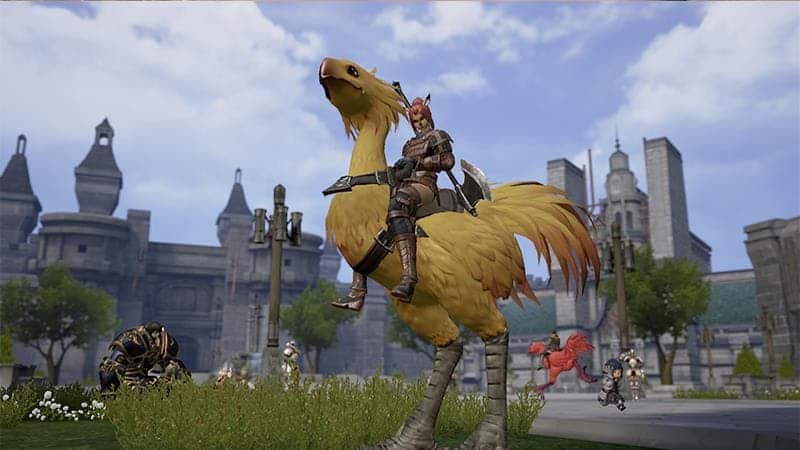 The world of mobile gaming is constantly changing. The last year brought huge contenders such as Genshin Impact. We assume that Final FAntasy XI at its “planned” state would not be attractive as modern titles are. The two studios developing Final Fantasy XI Mobile have reallocated their development teams to other projects. Unfortunately, we don’t have any clue about these other projects.

Could this be the end for all those dreaming with a mobile Final Fantasy MMORPG? Only time will tell.