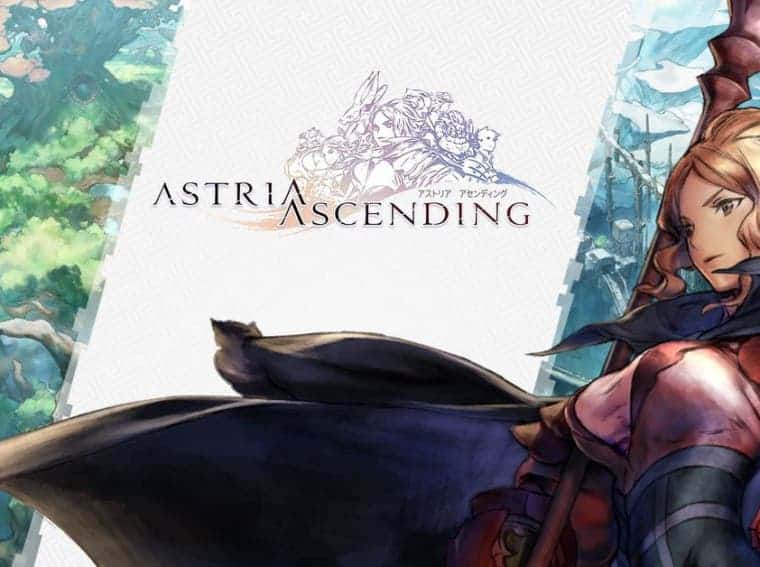 Astria Ascending, a new JRPG, will reach Switch this year

The publisher Dear Villagers and developer Artisan Studios announced that the RPG Astria Ascending will be released in the West for Switch (and other platforms) in 2021. The game is in development by several important names in the Japanese industry. The list includes Hitoshi Sakimoto (soundtrack from Final Fantasy XII and Vagrant Story), Kazushige Nojima (narrative of Final Fantasy X and Final Fantasy VII Remake), and art by CyDesignation (Akihiko Yoshida and Hideo Minaba). Along with the announcement, a trailer, and a video featuring the game.

In Astria Ascending we control a group of eight demigods who must end the chaos that is plaguing the world. Each character will have an individual storyline, different cities, and dungeons to explore. Just like classic JRPGs, the game will feature a turn-based battle system. The studio promises it to be highly strategic. Moreover, players will be able to play more than the story. There will be a set of optional activities, sidequests, and mini-games to enrich the experience. 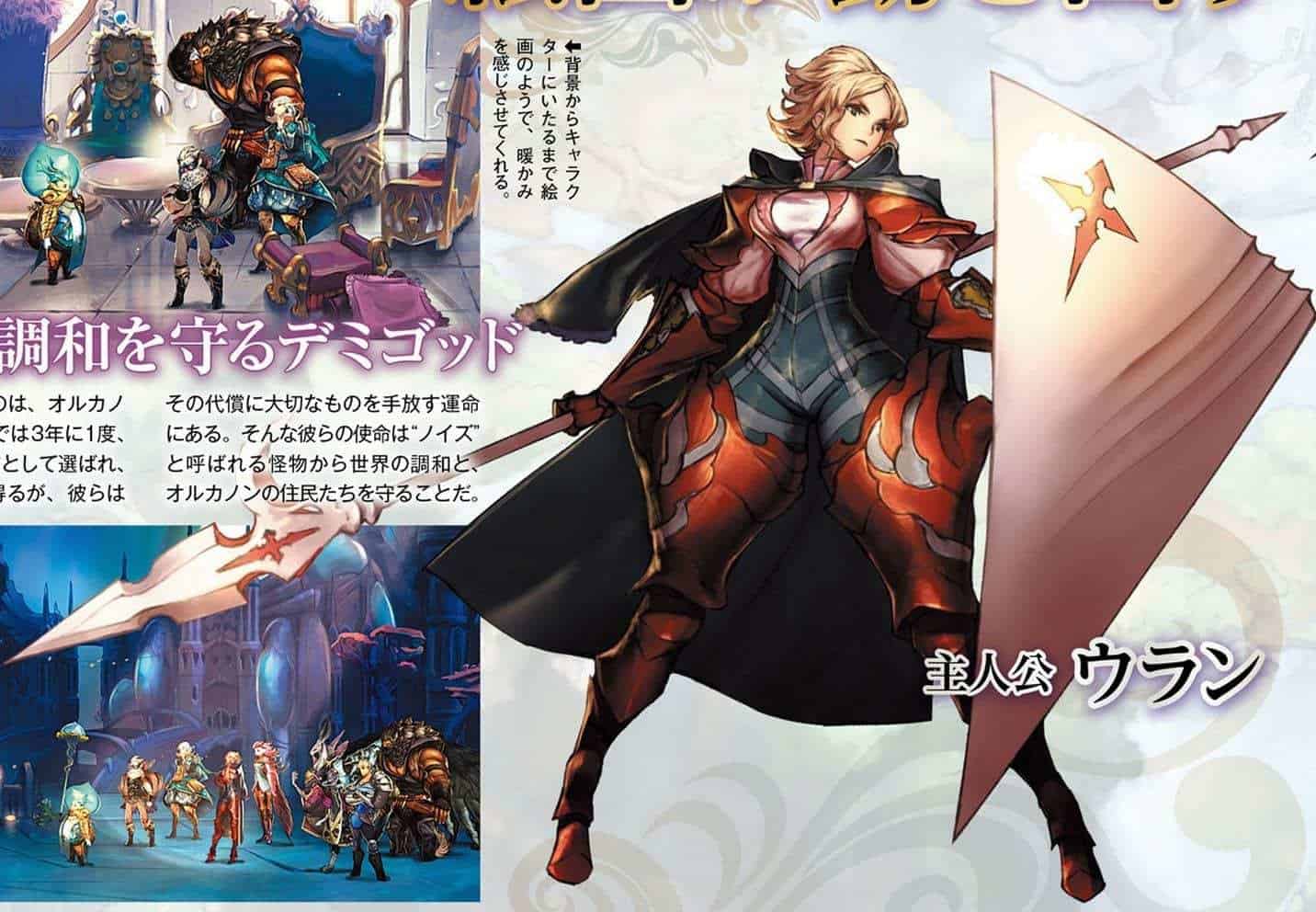 This is another JRPG with classic gameplay making way for the Nintendo Switch. The platform has been one of the favorite platforms for certain Japanese studios. Thankfully, this particular game will also reach other platforms like PlayStation, Xbox, and PC, further allowing more players to experience the game.