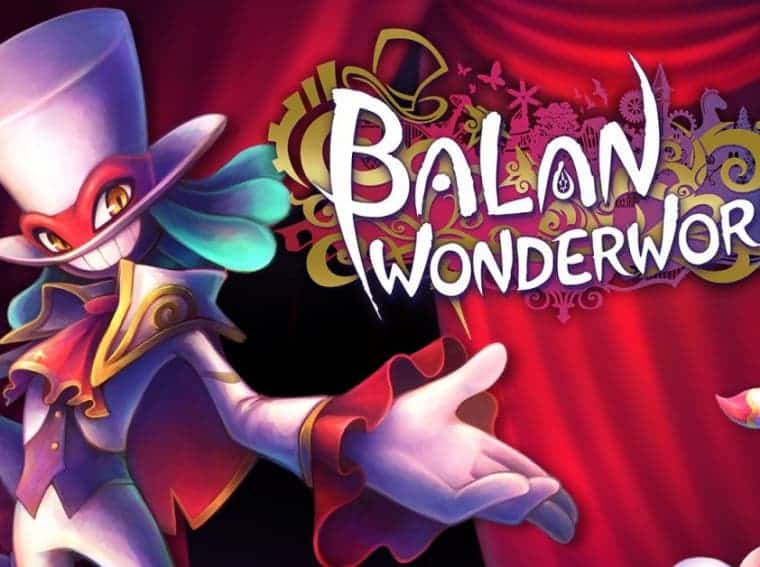 Balan Wonderworld: Square-Enix comments the risks of seizures in the final battle

Balan Wonderworld, the new adventure game from the team responsible for Sonic and NIGHTS Into Dreams was released this Friday, March 26th. The debut, however, was troubled and demanded quick action from the producers.

Some very worrying news started to spread about a real health risk during gameplay. When facing the final boss, there is a risk of photosensitive epilepsy for people who experience seizures with flash effects. So if you have this kind of problem, playing the game was a risk. Game Informer released a video with the gameplay of the final battle, where you can see the moments when the light effects happen.

Square Enix said it had already addressed the problem, which is the result of an apparent bug. The company says that the fix patch for the first day of the game – which should be active – removes any potential health triggers.

Read the full statement below:

“Make sure to install the patch for day 1 before playing Balan Wonderworld. We have received reports of a risk of photosensitive epilepsy due to a potential flash bug. The patch for day 1 avoids this problem and also improves the overall gaming experience.”

If you own Balan Wonderworld, make sure to update the game before playing it. The game is available for Nintendo Switch, PlayStation 5, Xbox Series, PS4, Xbox One, and PC.