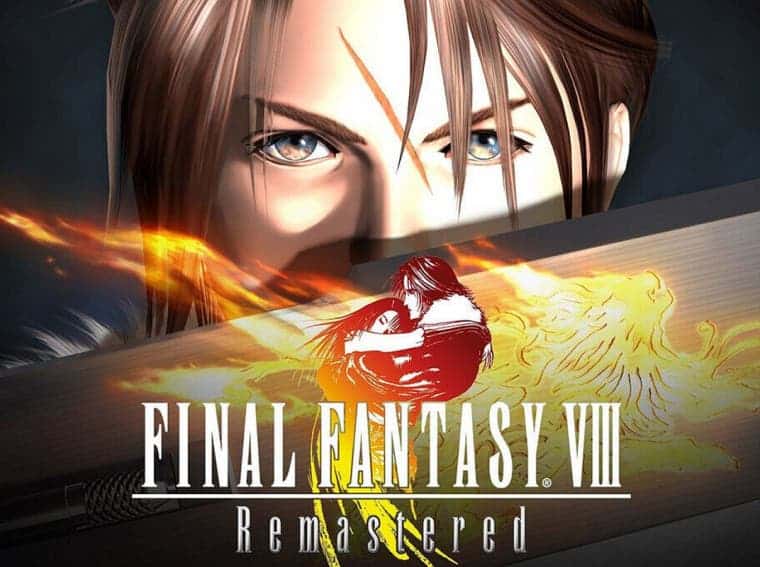 The remastered version of the classic Final Fantasy VIII (Final Fantasy 8) has arrived on Android phones and iPhones (iOS) this week. Originally released in 1999, the game received the edition with HD graphics in 2019 on PS4, Xbox One, Nintendo Switch and PC (via Steam). On smartphones, the game is currently on sale for $16.99 until April 4, after which the price will change to $20.99. That may be a high cost for a mobile game, but take in mind that it comes from a console and provides long hours of gameplay without ads or interruptions. It’s an AAA game from 1999 reaching your Android device and it also costs a lot on other platforms.

In addition to the improved graphics, the remastering includes the ability to increase the speed of the game, accelerating combat and exploration. According to the game’s description in the app stores, Square Enix plans to implement support for control and cloud saving in future updates. For now, the game weighs about 2.6 GB on both platforms. That’s not too big considering today’s standards.

There are certain bugs in this release

Funnily, the developer also highlights on the download page that there are some bugs in the game. For example, when entering or exiting a car, it is possible that the character is trapped between the vehicle and objects in the scene. According to Square Enix, this happens more often when parking near blocked terrain. If the error occurs, the only solution is to load a previous save file. That’s really weird, the company apparently can’t fix this issue. So make sure to save all the time while in the world map. Moreover, the speed-changing feature may difficult navigation in certain areas. For that reason, use it with sapience.

Read Also  13 Sentinels: Aegis Rim will be launched on Switch in April 2022
Join MobiGaming on Telegram 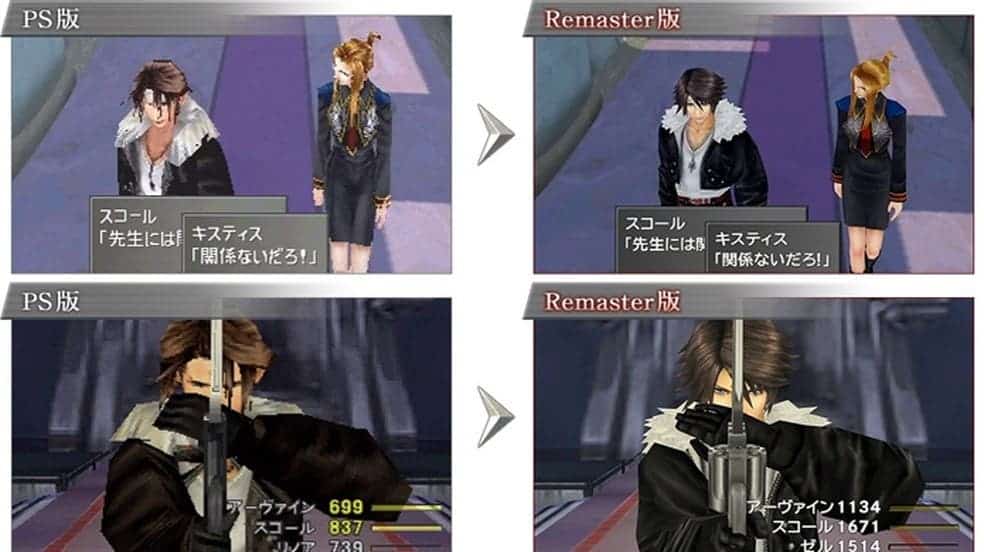 Final Fantasy VIII tells the story of Squall Leonhart. He is a member of Balamb Garden military academy who trains to become a mercenary and is sent on missions. During the journey, the protagonist will meet other characters and embark on a mission to protect the world from possible destruction.

To run Final Fantasy VIII on your iPhone or iPad it’s necessary to have an iPhone with iOS 13 or above. When it comes to Google’s Android, it’s necessary to have a phone with more than 2GB of RAM and Android 6 or above. According to Square-Enix, some smartphones will not be able to run the game even if they meet these hardware requirements. Well, the reason is obvious, not all processors will be able to handle the game.