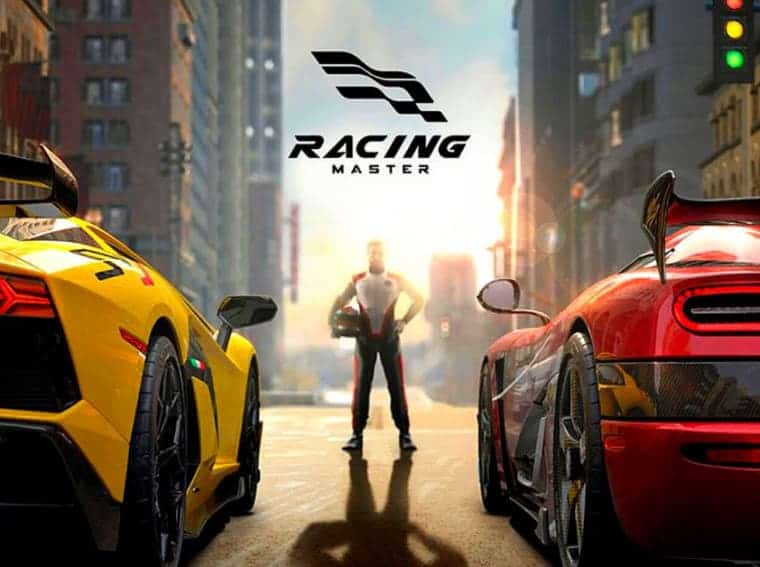 If you’ve been following the world of mobile racing games, you probably know that Codemasters is developing a new mobile racing simulator in partnership with NetEase dubbed Racing Master. For those unaware, Codemasters is behind popular titles in the genre such as DIRT, GRID, and F1. NetEase, on the other hand, is a well-established mobile game developer. The game has just entered early access in some countries.

So far Canada and United States are two confirmed countries when early access is available. So you can use a VPN to get access to the game and it does not a specific key to work. You’ll just need to access Google Play Store from these countries and download the game. Worth noting that the game still in an alpha stage so it may contain bugs. Moreover, it’s a limited alpha so not everyone will be able to play this. 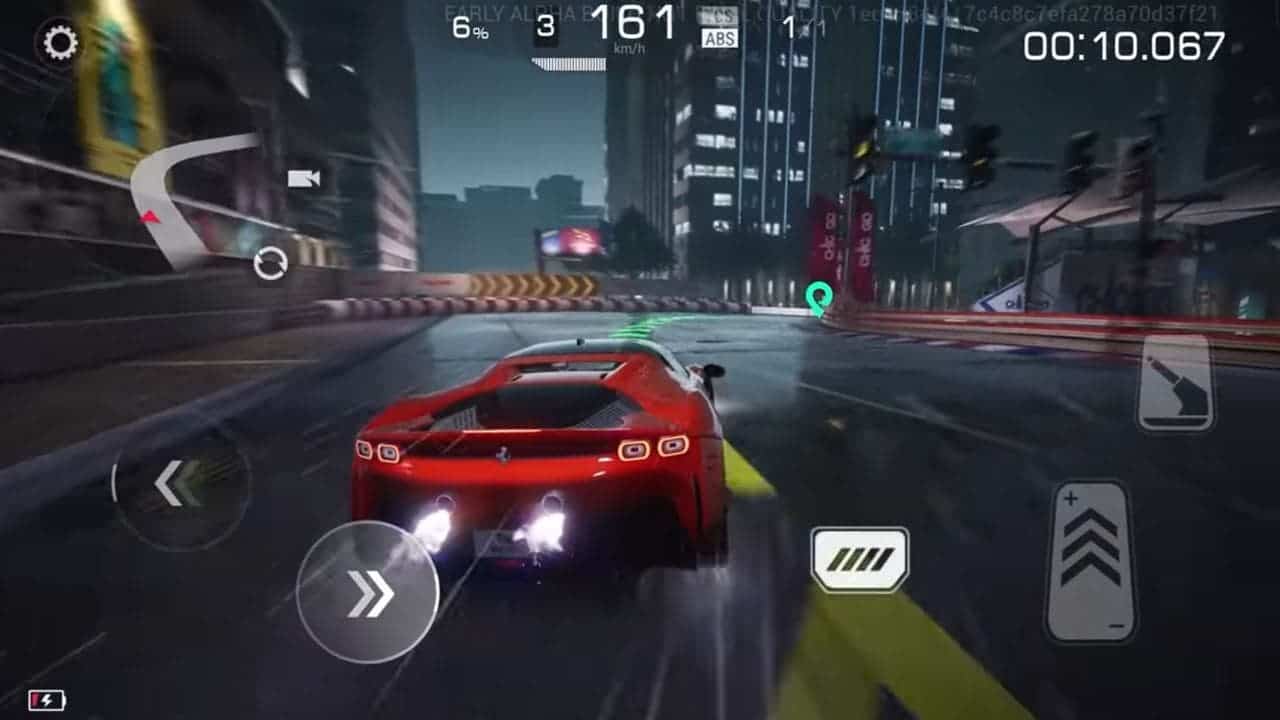 The first screenshots show advanced controls, but we’re not sure if all of them will reach the final stage. The game may include an option for auto-acceleration just like Gameloft does with its Asphalt 9 franchise. Honestly, I’m hoping for a game with the two modes of controls. Moreover, it would be fun to have support for controllers. Therefore we can have a console-like experience with triggers while playing this game.

Unfortunately, Racing Master still doesn’t have an official launch date. But considering how well the development is progressing, we believe that it can land in the market before the end of the year.