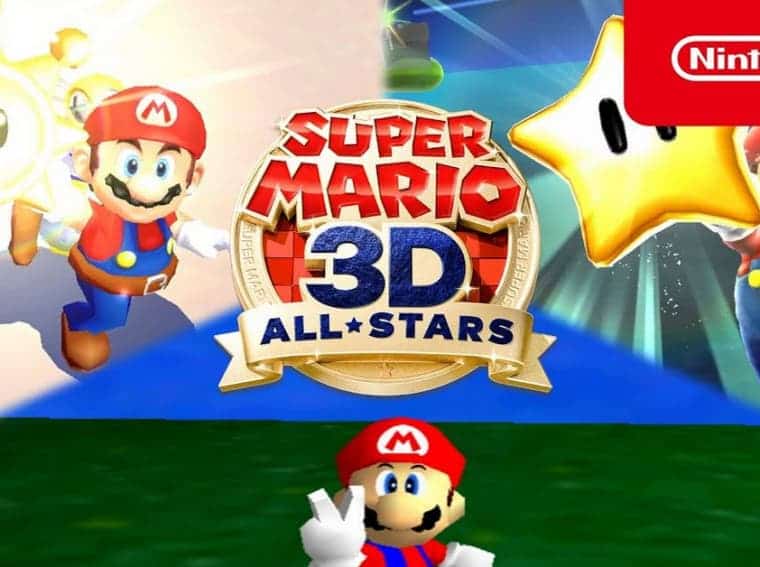 Nintendo took a very controversial strategy when it determined a deadline for the Super Mario 3D All-Stars purchase. From March 31, players will no longer find the game to purchase neither in offline stores or eShop. It generated a forced demand for all that want to grab a unit of this game. With the end of March coming, the fans are preparing for the end of the products commemorating Mario’s 35 years, among them, the Switch pack. The company has reinforced in its social networks that the physical production of the game will end the next March 31. On the same ate, its digital version will be removed from eShop. However, it revealed that there will still be a limited alternative to purchasing virtual media from the April collection.

Nintendo confirmed to the Video Games Chronicle portal that download codes will continue to work after March 31. Although only the company’s Japanese headquarters confirmed this information, it may be valid for all regions.

This isn’t exactly a way for allowing players to keep purchasing the game. In fact, it will prevent damage on resellers that have the game’s gift card in stock. Those who purchase these cards will be able to redeem the game in eShop even after the beginning of April. This makes sense, after all, the process is similar to what will happen with the physical copies of the collection that will still be in stock. They will still be up in some stores when the cartridge production is finished. However, the availability will vary by stores and we’re also expecting a price hike depending on the region.