World-Splitter is a new game in Development by NeoBird studio and published by Bumble3ee Interactive. For those unaware, World-Splitter, is a puzzle game, with certain elements of platformer. The game will reach Nintendo Switch confirmed on April 21. The game has more than 60 levels, with several exits, and countless little creatures to save. The adventure has gameplay in the twin-stick molds. It will allow you to control two realities at the same time to solve the puzzles.

In addition to having its publication date announced, World Splitter also won a trailer that shows more of its gameplay and which you can check out above. The game, which has not yet a page open in the Nintendo Switch store, will cost $19.99 in the North American eShop. The price can vary depending on the region.

You’ll notice that Levers, platforms, portals, and gravity fields will make an appearance along the way to make the game more challenging. However, if that isn’t enough for you, you can elevate the difficulty. For instance, you can make things tougher by adding your own restricted win conditions. 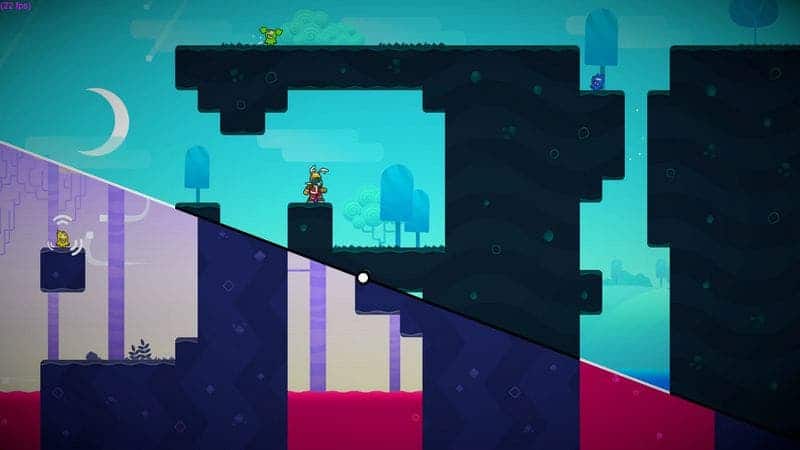 The game will be available in a couple of weeks from now. We assume that the visuals and unpretentious adventure will sure conquer some casual players.
Via
votes
Article Rating
Tags: Adventure, Casual Game, eShop, Nintendo, Nintendo Switch, Platformer, Puzzle, Switch, World-Splitter