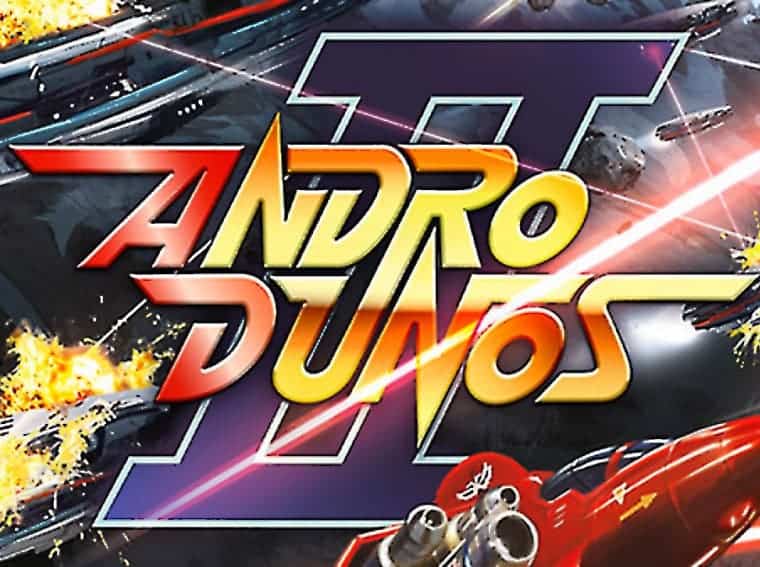 Andro Dunos II, sequel from a 1992 game, will reach Switch, 3DS and Dreamcast

Publisher and developer PixelHeart and developer Picorinne Soft have announced Andro Dunos II, a sequel to the side-scrolling shooter. The game will be released for PlayStation 4, Xbox One, Switch, 3DS, and Dreamcast in 2021. The simple fact that the game is reaching the Nintendo 3Ds at this point is already a big surprise. After all, Nintendo ended support for this portable and not many titles are reaching it. What can I say about the fact that this title will reach the Dreamcast? The last console released by SEGA also determined the end of the company in the market of consoles. Well, if you still have a Dreamcast laying around, get ready to receive a new title.

Andro Dunos is a side-scrolling arcade game in the shoot’em up category. The original game was developed by Visco and distributed in 1992 by SNK for Neo Geo. Now, PixelHeart has the license for publishing new games under Andro Dunos name.

Unfortunately, we still don’t have an official launch date for the game. It can come anytime from April to December 2021. We expect more details to surface before the release.