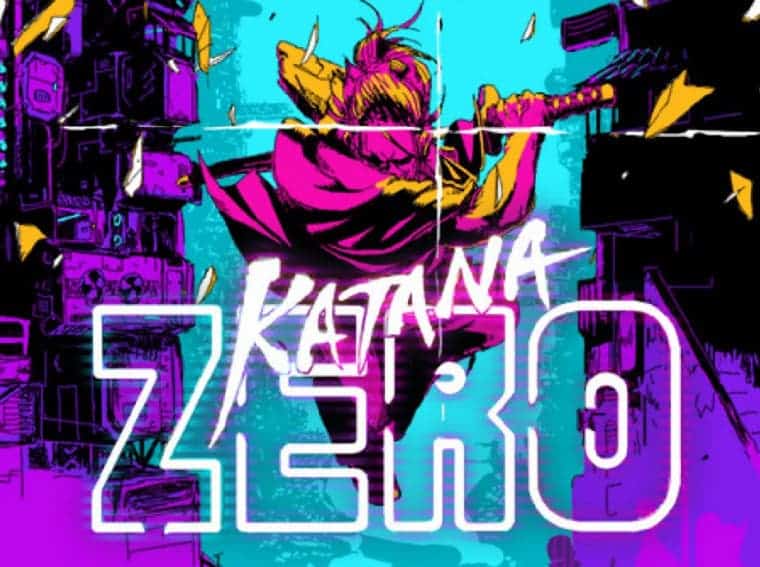 Two years ago, Katana Zero was released for the Nintendo Switch. For those unaware, it’s an adventure and platform game published by Devolver Digital. We can say that the game got positive reviews from users and was relatively succesful. The game’s developer company Askiisoft announced shortly after launch that it would receive a free update with new content. Almost a year later, he returned to the internet to disclose that the DLC would be 3 times higher than planned. Not happy, the company has now announced that the additional content – which still remains free – will be 6 times larger than planned. Now, apparently, the scope is closed.

“Six times is a little more than half the size of the original game,” reported the company in its update.

Interestingly, the company states that this update will basically update the game to Katana 1.5. The new update will bring more levels, new gameplay mechanics, new enemies, bosses, and story elements. Of course, bigger means that more work will be necessary to finish it and make it work. The team states that the development had an unexpected deceleration last year, probably pushed by the COVID-19 pandemic. However, things are getting back to a normal state and the developers want to retribute the support it has been receiving from fans with the best possible DLC. 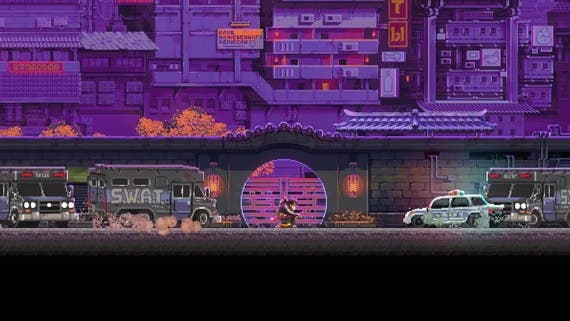 In these days pushed by paid DLCs, when some OEMs are even pushing through DLCs things that should have been in the standard game, it’s impressive to see Developer putting a huge amount of work in a free DLC. This is the kind of attitude that deserves all the praise from players.

Unfortunately, there is no word on the release date. So the best thing we can do now is to wait.