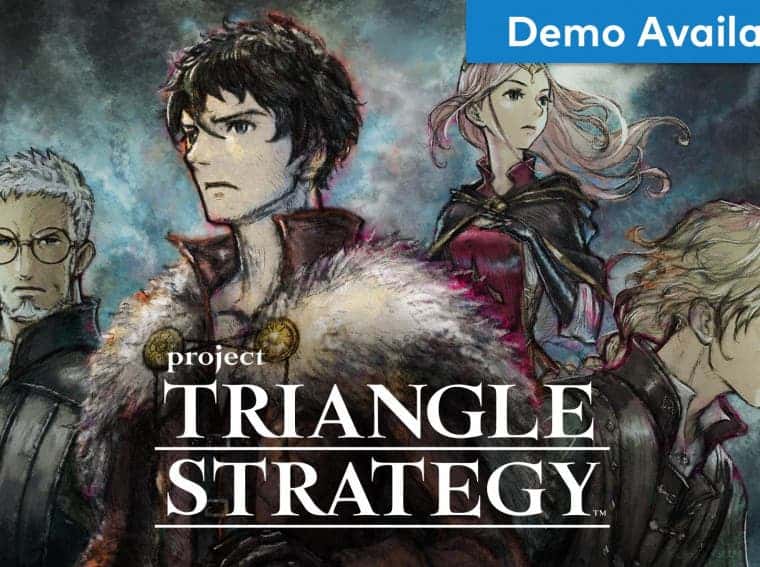 Project Triangle Strategy Switch exclusive to have around 50 hours of gameplay!

Last month, Nintendo showcased its next Switch exclusive title dubbed Project Triangle Strategy. Nintendo is launching the title in collaboration with Square Enix. It’s a turn-based tactical RPG title that is set to launch next year. As mentioned earlier, no other gaming platform will be treated with this RPG title.

While also showcasing the title, Nintendo launched a demo version of the title that is already up for playing. For those who’re interested, make sure to check it out over there at Switch eShop. Now, a new recent development has revealed key information regarding the gameplay.

Project Triangle Strategy to get around 50 hours of gameplay!

During the Game Live Japan YouTube broadcast, producer Tomoya Asano revealed key information about the title. According to the producer, Project Triangle Strategy will have around 50 hours of gameplay which is quite solid for a Switch title. It is worth noting that the company is aiming at this mark but anything can happen down the road.

When asked about the next major information about the game, the producer hopes that it should be at some point “before it gets cold”. Considering that, we should be hearing about the title again in the coming weeks or months.

Project Triangle Strategy title will compete with other turn-based RPG titles such as Final Fantasy Tactics and Octopath Traveler. If you haven’t already checked out these two titles, then you should definitely give it a try.