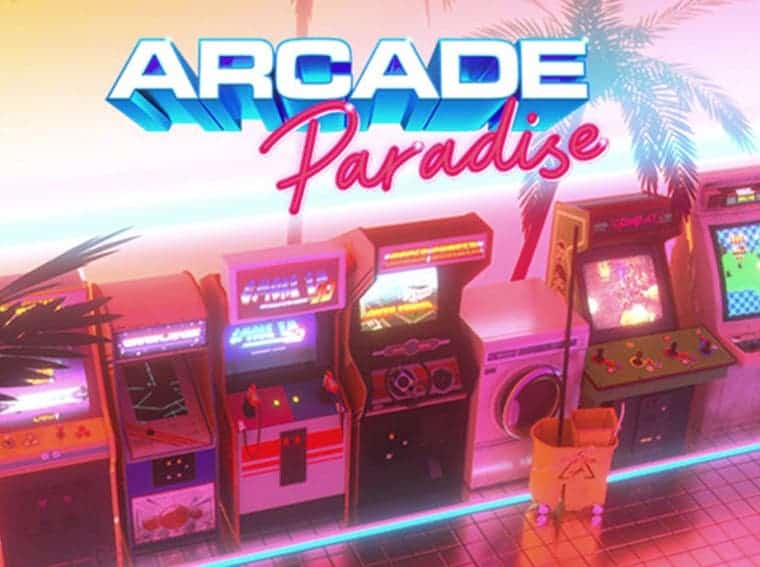 Publisher Wired Productions and developer Nosebleed Interactive today announced Arcade Paradise, a retro arcade adventure game that will be released for Nintendo Switch, PlayStation 5 and 4, Xbox Series, and One, in addition to Windows (Steam) in 2021. Interestingly, it is the second announcement coming from Wired Productions today. The studio already announced The Last Worker for Switch and a bunch of other platforms today.

Here is a brief description of the game based on Steam’s page:

“Welcome to Arcade Paradise, a retro arcade adventure from the 90s. With the keys to the family laundry, Ashley decides to make a transformation in the business and give the quiet city of Grindstone a fun option! Stay one step ahead of your father, manage, invest money and build your dream arcade in Arcade Paradise.”

The game basically allows you to transform the family’s laundry business in a true Arcade Paradise. The game features thirty arcade games each one with its own gameplay, story, and records to break. It gets inspiration from three decades of videogames, from the old games until the 32-bits age. The game also has a stunning sound-track that will bring back some memories to players that lived the golden age of games.

You can check the video below to take your own conclusion about this game.