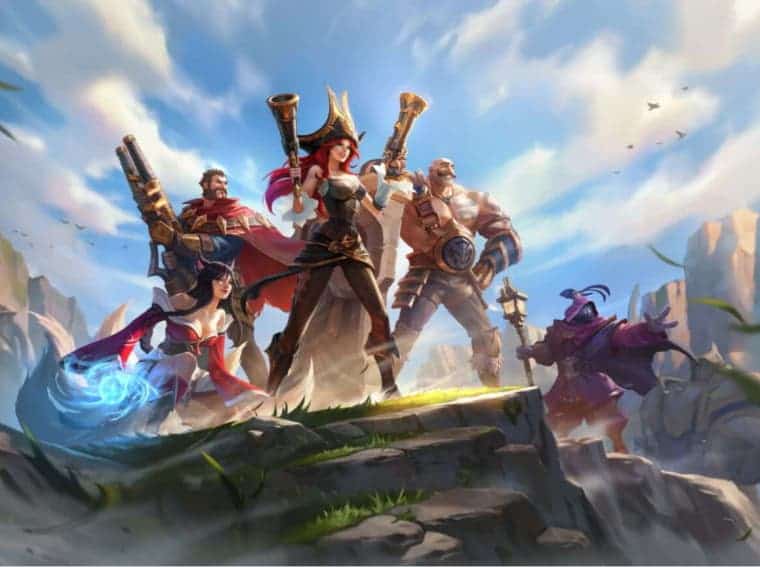 This is more than a rollout to other regions. The new updated version is coming today to America with a huge 2.2 patch. Wild Rift 2.2 boasts “a horde of champs, changes, and choices”.

The update includes Galio The Colossus as a new champion. He’ll be available for players from April the 1st. Galio is a massive stone in colossus who keeps watching over the Great City of Demacia until activated. Once activated, he starts to be a problem for his opponents. 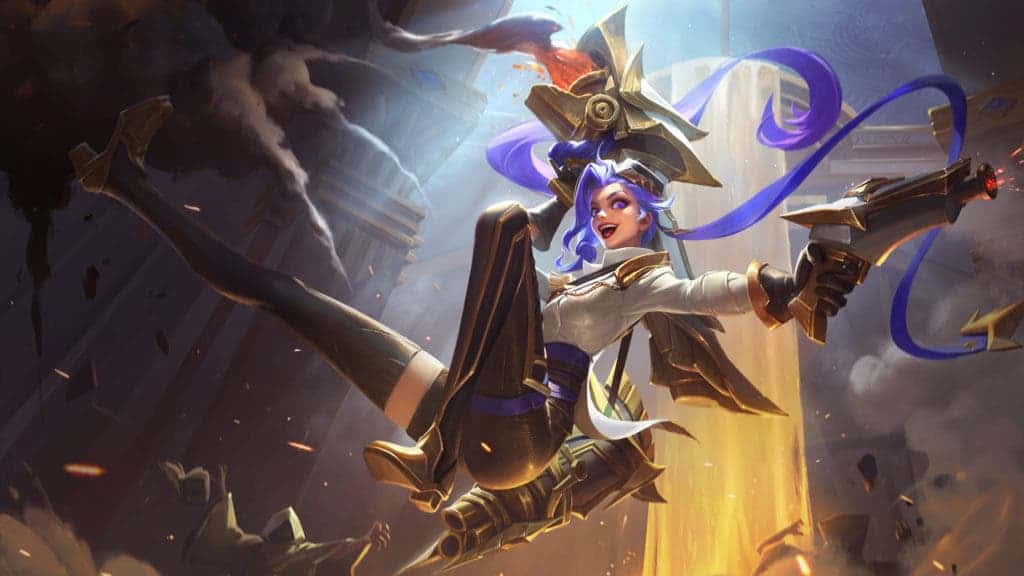 There is also a new feature in the 2.2 patches called Position Preference. Just like in the original game, it will give players more control over your positioning in the game by allowing you to select Iane preferences to the start of a match. Unfortunately, this one is not coming to the Americas right away. Interestingly enough, Ranked Season 2 is also coming next month. From April 2, players will be able to win Glorious Jinx by reaching Gold with ten wins or more.

Worth noting that this is just the beginning of the game. We believe that Riot Games will be bringing additional content in the coming months, years to make this game as successful as the original title.