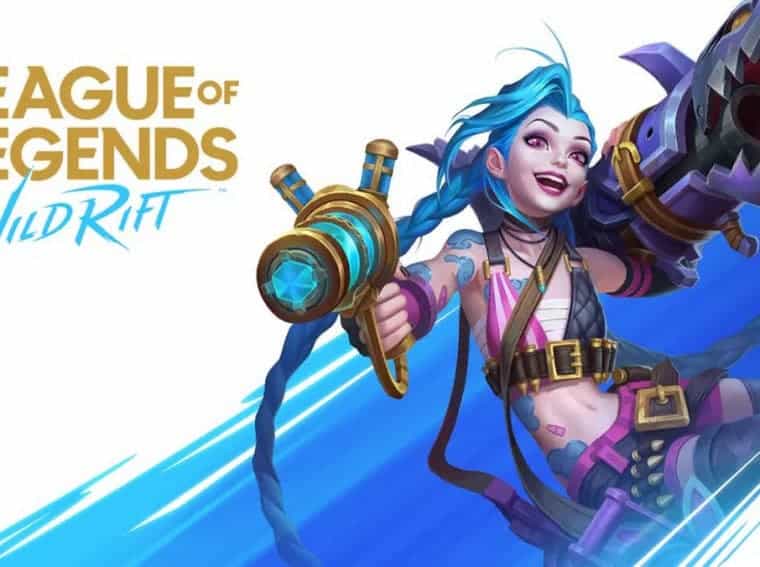 After many years of preparation, Riot finally made the big debut of the League of Legends franchise in the mobile segment. The League of Legends: Wild Rift was released recently and currently is available for Android and iOS via Google Play Store and App Store, respectively. One of the doubts that have been plaguing certain users is how well it will perform on old smartphones, especially those that still run on 32-bit based platforms. In fact, Riot has been working hard to improve Wild Rift compatibility and so far it has been running on a wide variety of Android smartphones with 32-bit and 64-bit processors.

The League of Legends: Wild Rift game is quite lightweight and will resemble games such as Free Fire that don’t need powerful resources to run. However, it will still depend on the chipset. According to recent reports, players on a 2016’s Galaxy J7 Prime can run the game and even record the screen at the same time. Of course, it runs on a 30FPS cap.

You can see the game running on the old smartphone in the video below that comes as a courtesy of the foreign YouTube channel GamerNet:

Apparently, Wild Rift will run well on old smartphones as long they have at last 3GB RAM. If you have a 2GB RAM smartphone with a modern chipset, it will probably run, but you’ll need to be prepared for sudden resets if you leave the game screen to open the Facebook app, for example. Another important detail is Internal Storage. Although Google Play lists the game with 1.8GB, once installed it will occupy nearly 3.9GB of your Internal Storage.

Upon further testing, players managed to run the game in the old Galaxy S4. So we can conclude that Riot has made a stellar job in making this game stable among the most varied platforms. Of course, this may change in the future. The game will have continuous updates and these updates can make it a little bit heavier in the future.

However, for now, League of Legends: Wild Rift has everything to become a hit in the mobile segment. The company managed to make it compatible with low-specced smartphones which effectively makes it more accessible.