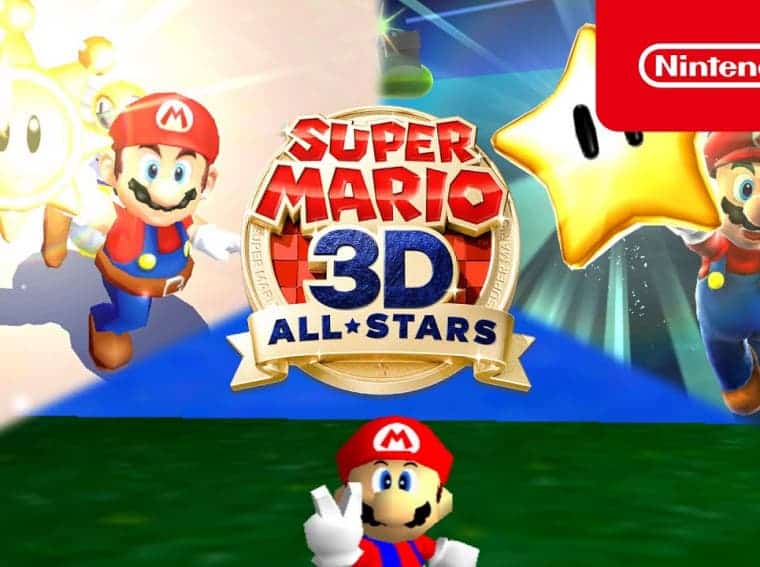 The European market analysis company GfK released, on Monday (29), the list of best-selling physical games in the United Kingdom during the week that ended on March 27. In the ranking of the ten most commercialized titles, Super Mario 3D All-Stars (Switch) took a leap and reached second place a couple of days before its physical production gets ended by Nintendo. As we mentioned in previous articles, Nintendo decided to launch this collection for a brief time. From March 31, the physical media production will be ceased and the game will be removed from eShop. This is generating huge demand from those who want to secure a copy of the title.

In comparison with the week before, sales of the game increased by 276%. It is important to remember that the GfK survey does not take digital copy transactions into account.

Super Mario 3D All-Stars is second only to Monster Hunter Rise (Switch). Capcom’s title registered the second-best launch of the franchise in the region. Considering the ten best-selling games, nine are from Nintendo Switch. This once again proves how the Nintendo Switch keeps pushing the market as a strong contender. While the new generation is already here, the hybrid console with inferior specs still is pushing a huge amount of sales every month.

For those who want to secure a copy of Super Mario 3D All-Stars, worth noting that it will still be possible to get the game if you find a physic cartridge or a Gift Card from resellers. Despite the game’s removal from eShop, you’ll still be able to redeem the code and download the game.