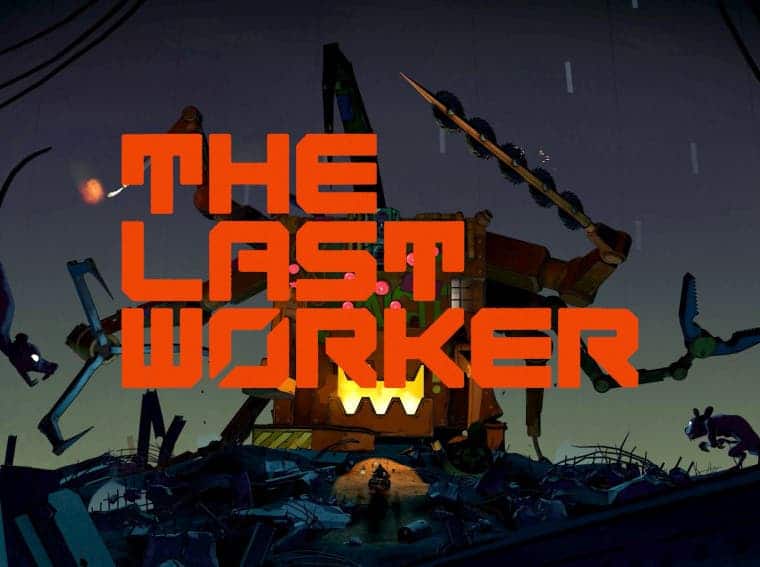 Publisher Wired Productions together with developers Wolf & Wood and Oiffy today unveiled The Last Worker, a narrative-driven first-person adventure game that will be released for Nintendo Switch, Xbox Series, PlayStation 5, Windows (Steam), and Oculus in 2022.

Check out a brief description of the game, via Wired Productions:

“The Last Worker is an adventure with a first-person narrative focusing on an increasingly automated world. The games combine hand-crafted art style with exclusively immersive game mechanics in an epic setting, The Last Worker portrays an exciting, thought-provoking, and a funny story filled with rich characters staged by a cast of stars.”

The trailer below can bring a first impression of the game.

With the game’s released scheduled for sometime in 2022, we still have plenty of months of waiting.