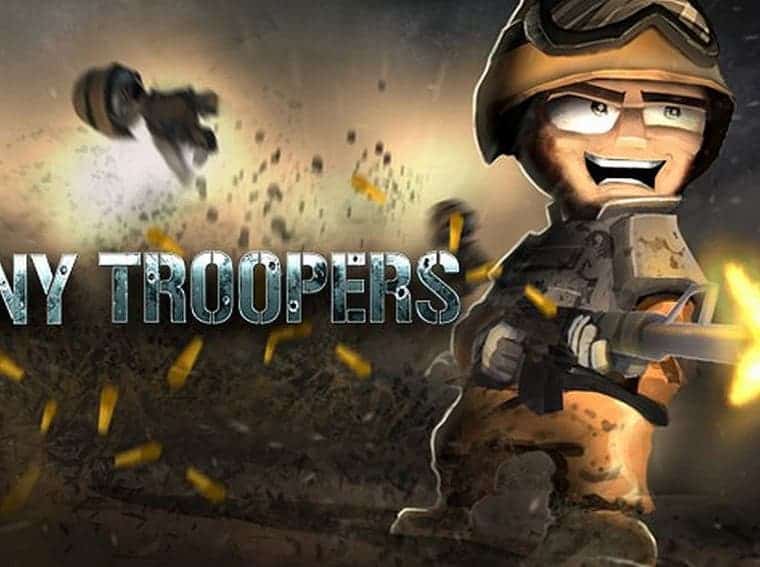 Wired Productions is in a roll today. After announcing Arcade Paradise, The Last Worker, the company is bringing yet another game for Nintendo’s hybrid platform. The next action game to reach Switch is Tiny Troopers: Global Ops. Wired Productions in partnership with Epiphany Games is also bringing the title for Xbox Series and One, PlayStation 4 / 5, and Windows via Steam. The game will reach these platforms this year.

The company shared the following description about the new title:

“Heads up! Tiny Troopers: Global Ops is a fast-paced twin-stick shooter in which you lead an elite squad of Tiny Troopers on action-packed missions. Your mission is to take down hordes of unscrupulous enemies from all corners of the world!

Yes, the Troopers are ready! Empowered through battles, focused on destruction, and eager to take on bold new missions! It’s time to equip and lead your squad for explosive battles in epic campaigns against legions of heavily armed opponents. You are the best of the best! It’s time to test your skills in the biggest operation of all time for Tiny Troopers!

Get ready to battle in new explosive game modes and remember, we never abandon a soldier! Are you ready to avoid fulminating hailstorms, escape devastating explosions and avoid traps? Answer the call of duty and lead your squad of Tiny Troopers to victory in new multiplayer and 4 player battles in local cooperative mode.”

You can watch the trailer below for a better impression of the game.