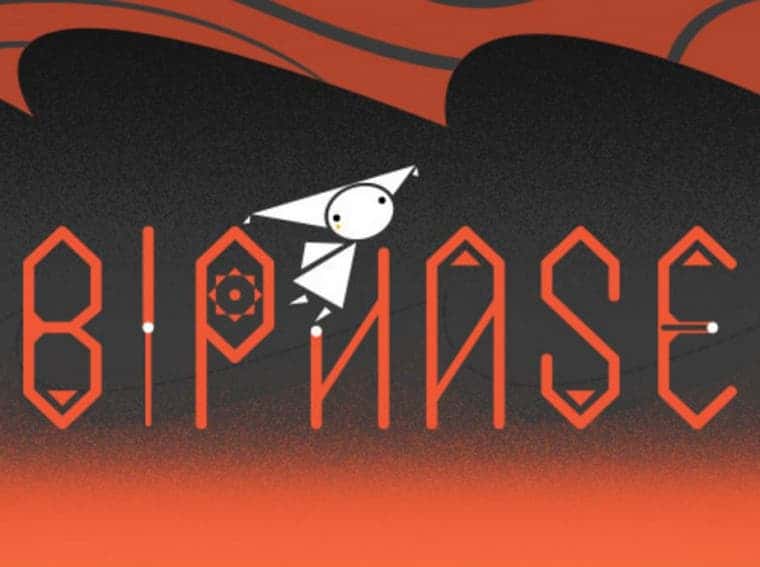 Indie Publisher Seasun Games has just released Biphase on iOS and Android today. It’s a free-to-play title. The game looks like an innocent 2D platformer, but it’s actually has a very interesting objective. The game comes to spread understanding about bipolar disorder. That’s one of the great good things about the indie games industry. Developers are always thinking outside of the box and bringing new concepts that will make players have an experience rather than just a few minutes of fun.

As aforementioned, Biphase is a new 2D platformer all about exploration and puzzles. However, its focus is clearly on teaching about bipolar disorder. As a result, you play as someone who has bipolar disorder, and you must discover and breakthrough an abstract red and black world to discover more about yourself. Each level in the game features controllable platforms and routes that challenge your intelligence and patience. The game creates a feeling that the world is ever-transformative. The controls are quite simple. You can use the left slider to move horizontally and tap to jump and trigger mechanisms.

Biphase comes from a team of students and its release coincides with World Bipolar Disorder Day. Notably, the game is part of a charity programme that aims to show the lives of those who live with the condition and to comprehend the patients who suffer from it.

For those unaware, Bipolar disorder is a mental illness characterized by extreme shifts in mood, energy, activity levels, and patients sometimes struggle to concentrate and carry out daily tasks.

As aforementioned, Biphase is a free-to-play title and it does not come with in-app purchases. As we can see, the project comes with the only objective of informing about the mental disorder. The game is available on iOS and Android devices.