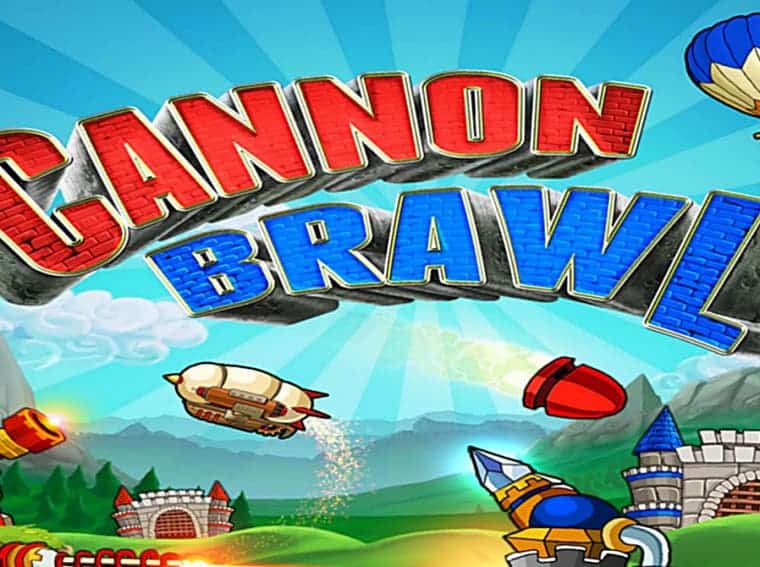 Cannon Brawl, a real-time strategy and artillery game, will reach the Nintendo Switch via the Nintendo eShop on April 14.  The announcement was made early today by Blitworks publisher in conjunction with developer Temple Gates Games. The game has multiplayer support for up to two players. Moreover, it will have a file size of 224 MB which isn’t too much. Worth noting that the game only supported language is English.

Here is a brief explanation about the title:

“Pilot an aircraft, command powerful weapon positions, such as cannons, giant flamethrowers, and high-powered lasers. Destroy the land itself under the feet of your enemies!

Cannon Brawl is an exciting mix of real-time strategy and shooter gameplay. Your ability to manage combat priorities and focus on the madness of battle will be put to the test. Advance through the realm in single-player mode to unlock and discover new units, then try each one to find your favorite combination in online multiplayer.

Choose from more than fifteen units and five airship pilots for a wide variety of strategic combinations. Want to attack and launch large warheads from a distance? You may! Do you want to run to the high ground and launch a shower of missiles from above? You may! Try tons of other strategies and crush your friends!”

You can watch the video below for a better understanding of the game’s mechanics: