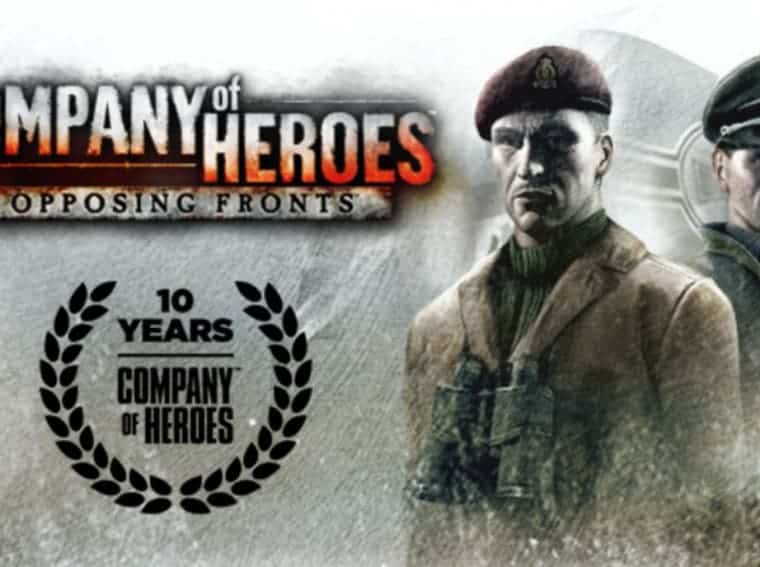 The day is finally coming for all players of Company of Heroes. The new Company of Heroes Opposing Fronts expansion will reach Android and iOS devices on April 13. Feral Interactive announced the expansion a long time ago, and it is good to see that the studio is sticking with its schedule pointing to an early 2021 launch.

For those unaware, the strategic game is about commanding the American troops and shaping the battlefield with your own creative strategies and ultimately winning the way. Campaign in the European Theather of Operations and carry out the D-Day Invasion of Normandy.

With the new Opposing Fronts expansion, players will be able to experience two new full-length campaigns along with other new content which is entirely focused on the British 2nd Army and German Panzer Elite.

The new update certainly will greatly expand the horizons of players. After all, you’ll be able to experience World War 2 from distinct perspectives and scenarios. Furthermore, the update will bring new units including Panzer Elite’s devastating heavy tanks. it comes along with highly-trained and adaptable officers of the British Forces. In the forthcoming update, players will be able to unlock the British 2nd Army and Panzer Elite AI mode. It will allow them to practice different tactics and experiment with various loadouts with replayable Skirmish battles.

Players will also one able to build new strategies before heading into a real battle in-game.  For the time being Company of Heroes Opposing Fronts expansion will make it the definitive edition of the game.