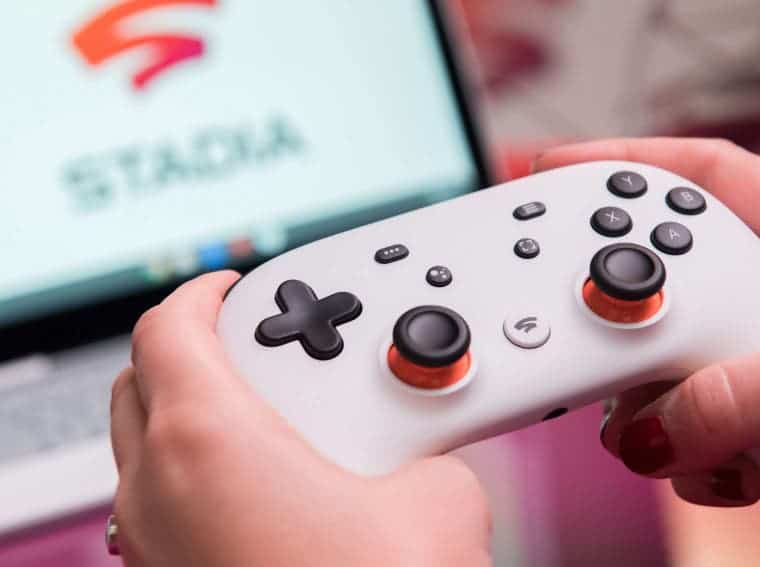 Google Stadia is a cloud gaming service that allows users to play gaming titles on multiple devices with the power of the cloud. This means that you can play your favorite title as long as you have a good internet connection even though you might not have the powerful console or PC. If you’re unaware, you can use Stadia in two different ways – a free version and a Pro membership. In the pro membership, Google Stadia keeps on adding new titles to the library.

With April has now begun, Google has now announced that it is bringing four new titles to its Pro membership. 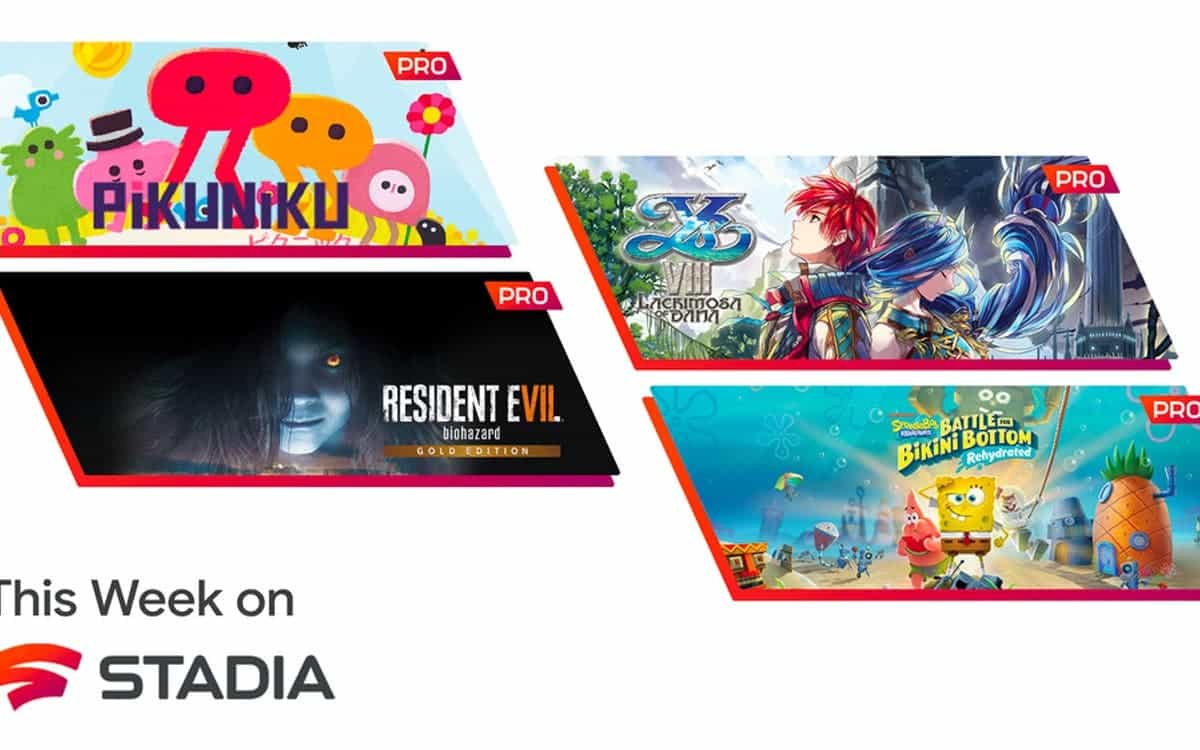 In the recent announcement, Stadia has now announced the arrival of four different gaming titles on its Pro membership. Here’s the list of newly added games to the service.

The newly SpongeBob SquarePants title alone is priced at $29.99 while the PIKUNIKU as a standalone title will set you back $12.99. Considering the addition of these four games, Stadia Pro membership is becoming more and more lucrative.

What’s surprising is the fact that the count of total games under Stadia Pro membership still remains 29. It’s because of the arrival and removal of games every now and then.