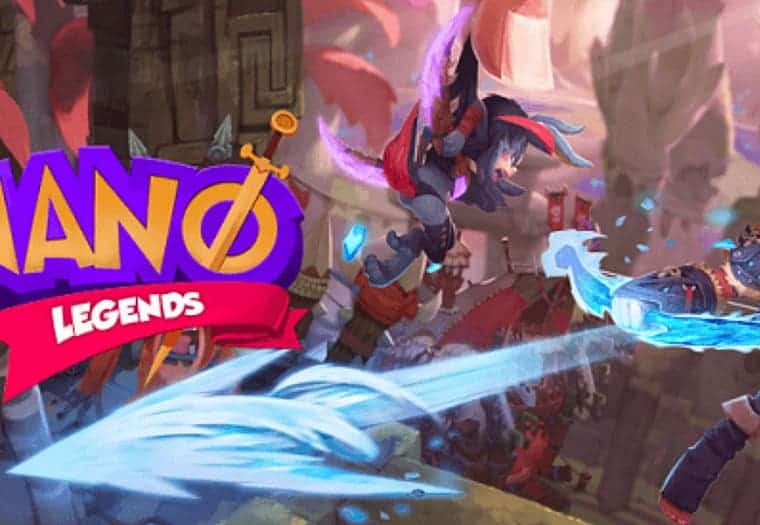 Nimble Neuron has just released a new 3D tower rush strategy game with cute characters dubbed Nano Legends. This strategic game is available exclusively on iOS devices like iPhone or iPad. It takes place in an old shop where a witch has been collecting priceless antiques for the past 1000 years. She then uses these antiques to bring tiny characters called Nanos to life who then way with each other. You’ll need to lead your team and emerge victorious against a myriad of formidable enemies.

You will need to send troops into battle. Furthermore, you will use miracles and control champions in the battlefield. The game uses a simple one-tap system to let you pick them up, throw them where you want them to go, and actively use their skillsets to fight the enemy and control parts of the map.

There are 13 champions overall to play as. As usual, each one has a unique set of skills and abilities. So you will individually pick them and build individual strategies in battle. Apart from the champions, the game has 49 units, 8 towers, and 23 miracles to launch. Nano Legends will receive a major update in mid-April. It will bring more content to the game.

The game is available now for download on Apple’s App Store. This is just an iOS exclusive, but it’s not part of the Apple Arcade service.