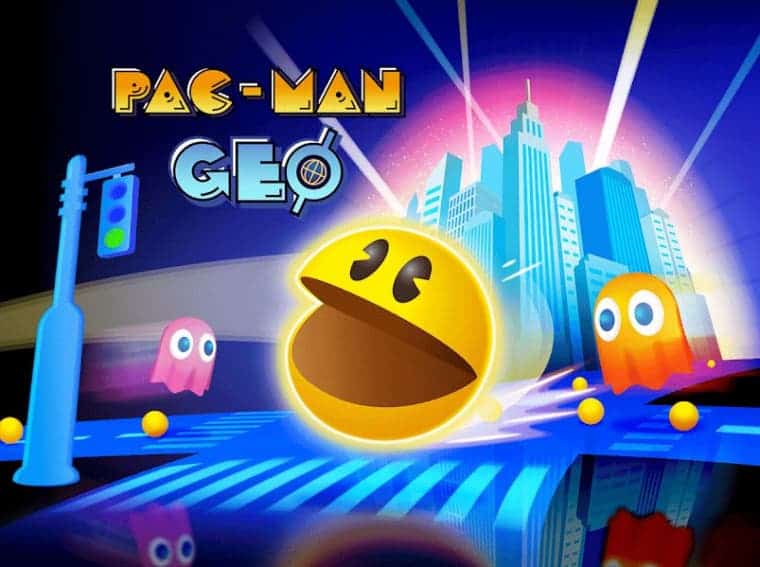 Developer of Pac-Man Geo, Bandai Namco has now rolled out a new update to its mobile platform title. For those who’re unaware, it is a mobile gaming title that allows you to play Pac-Man using maps of actual locations. You can pick up any location and then start playing Pac-Man on top of it. It’s quite a neat and super cool concept that we, at MobiGaming, love a lot. The fact that you can pick any location makes it a solid title for any Pac-Man fan or a retro gamer.

To make the experience even better, the developers have now rolled a new update to the title. Pac-Man Geo 2.0 now has new skills and a world out mode.

In the newly added world tour mode, players can play Pac-Man games on 24 mazes based on real-world maps from around the globe. It’s quite fun to play the world tour mode in the game. Apart from this, the developer has also added new consumable skills. We’re looking at skills such as Repel, Vacuum, and many more. To top things off, Bandai Namco is also giving five free uses of Vacuum as well.

With that said, version 2.0 was indeed a significant update for the title. We expect the developers to keep rolling out new features from time to time to make the game more relevant. You can download the title on your Android smartphone from Google Play Store.