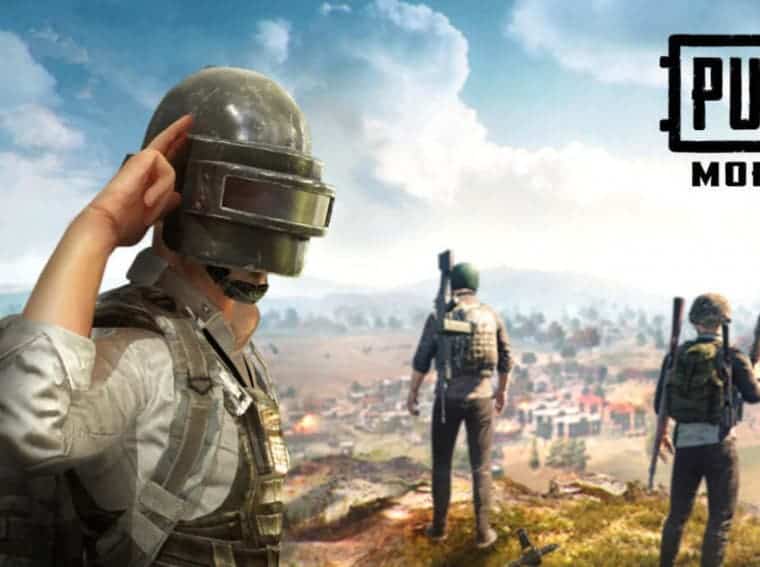 Soon after the ban of PUBG Mobile in India, various reports started flooding in claiming that the popular battle royale might make a comeback. Turns out, PUBG Corp was working on a new version of its mobile battle royale. In fact, numerous reports claimed that the gaming company is planning to bring country-specific features to the table. Well, all these reports arrived and eventually vanished while PUBG Mobile didn’t see the light of the day in India. It looks like that might indeed change and this time for real.

PUBG Mobile might actually make its way to India! 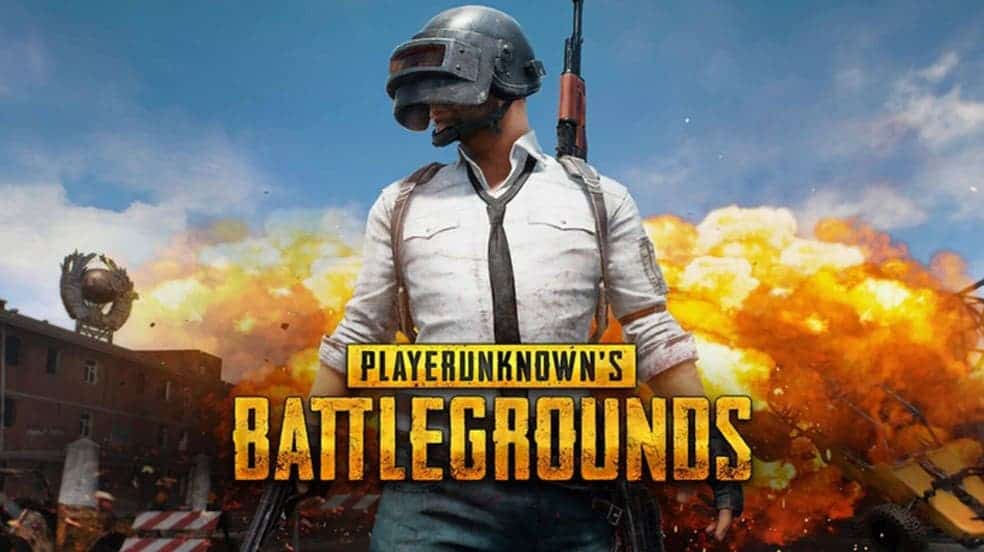 According to a new report, the Indian government has given a nod to the PUBG Corp for bringing its battle royale into the country. The report claims that the developers have created a different version with less gore and violence (what?). Furthermore, the Indian version is different than the global version in numerous aspects. The report doesn’t mention any launch timeline for the game. Another report claims that the game might end up launching within the next couple of months, within 2 months to be precise.

With that said, PUBG Corp hasn’t made any official announcement so we recommend taking all these with a grain of salt. Of course, we’ll make sure to keep our readers updated as soon as new development surfaces.