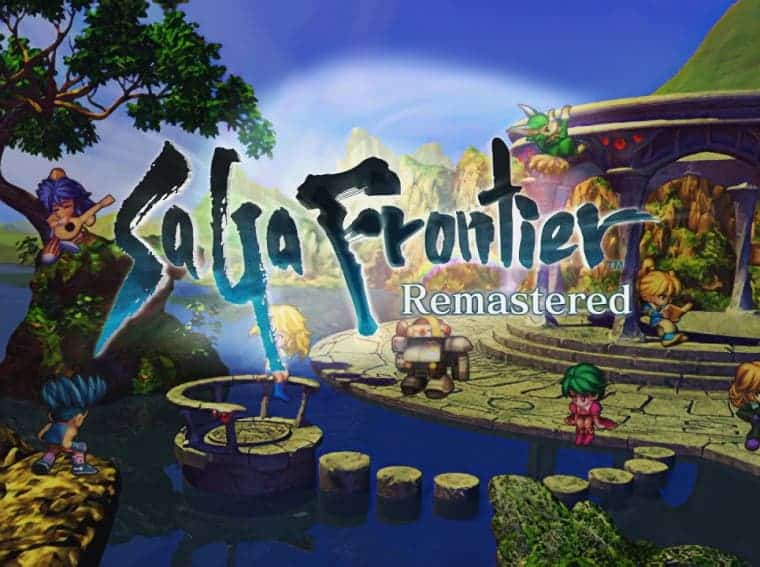 Square Enix is going to release another game. Although this time it is a classic game. This game is very close to the ’90s gamers. This classic game was mostly played in the era of PlayStation 1. And now this classic game is coming to both mobile devices IOS and Android. Except for the mobile phones, the studio has decided to launch this on Nintendo Switch, Steam, and also PlayStation 4. It is the remastered version of Saga Frontier. Yes, the SaGa Frontier from 1997 is getting remastered!

The developers released the video trailer of the game on YouTube. In this trailer, you can clearly see the graphics have now enhanced. The style is still inspired by the old game but a little new touch has added that the new generation will enjoy the gameplay. The game was first released on PlayStation 1. And now when they are re-launching the game to smartphones and the latest consoles. 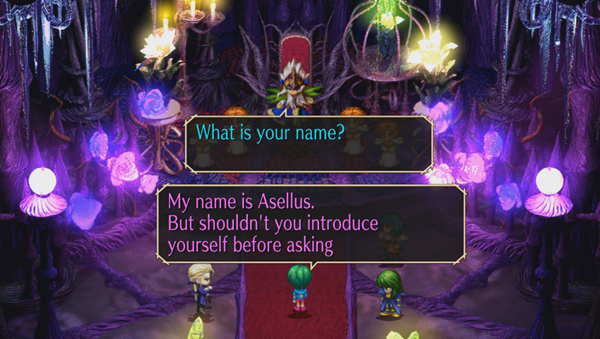 It’s an RPG (Role Player Game) officially released back in 1997. So the classic theme is still there but there are some changes, like a new character named “fuse” is added in the game. And he can play only when you complete a certain amount of tasks. Then there are several cutscenes that were cut have been added to Asellus’s scenario. Delve deeper into the story than before.

There is one more feature added in the game, it’s not about the gameplay but it is in UI. It is an additional new feature which includes double-speed mode. This will run your game smoothly. The game is now available on Google Play Store for pre-registration. For now, of course, I am excited about the remastered version. The game will be released on April 15th. And it will carry a very high price of $24.99, which is very high for a smartphone game. Let us know your opinions on SaGa Frontier in the comments section below.