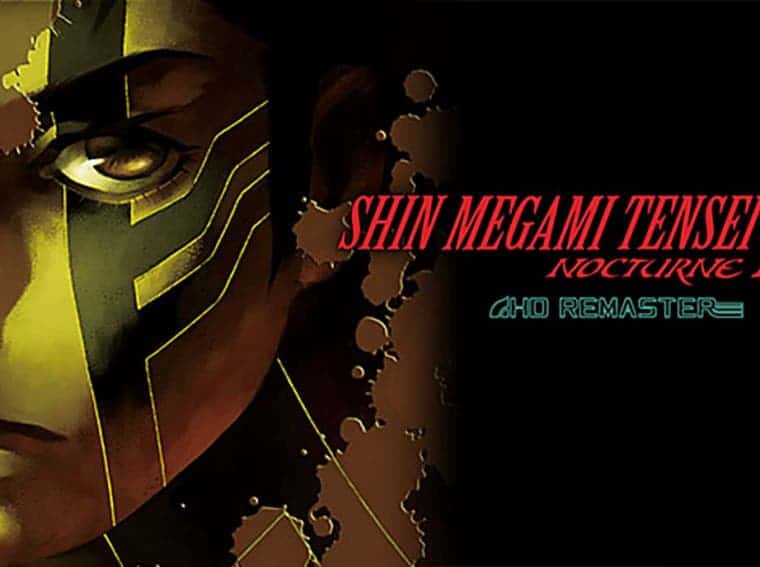 For those unaware, Shin Megami Tensei III: Nocturne HD Remaster is a revamped version of the third title in the classic franchise. The Shin Megami Tensei franchise often brings dark themes and a lot of RPG gameplay. This episode, in question, has some classic elements such as turn-based elements and the main character that is half-student, half-demon (pun intended). You’ll be collecting more demons to fill your part through your adventure against the hordes of enemies.

The Game will reach the Nintendo Switch, PlayStation 4, and Windows via Steam on May 25 in the West. It is already available for players in Japan. Here is a brief explanation of the plot:

“What starts as a normal day in Tokyo ends up being anything but, when Conception – an ethereal apocalypse – is invoked. The remnants of the world are engulfed by chaos, while a demonic revolution descends on a destroyed city. The hero is caught between a battle of gods and demons. The choices you make can bring life, rebirth or death and determine who triumphs.”