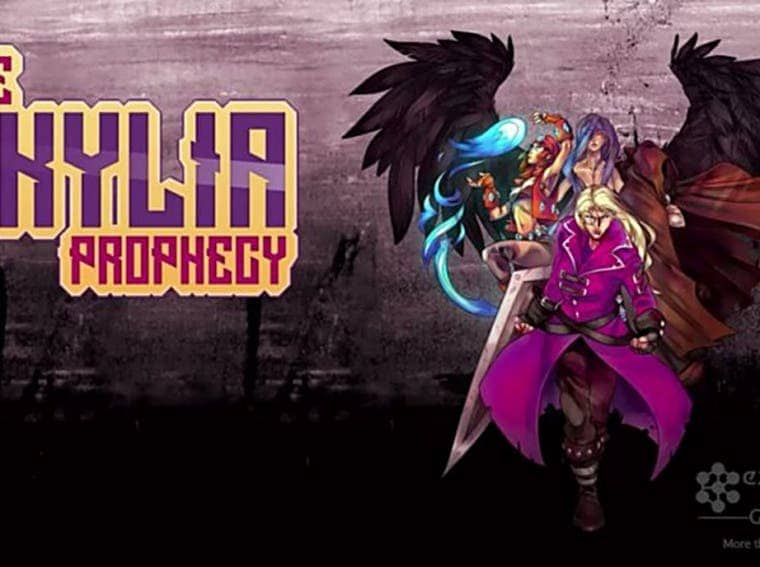 Publisher and developer 7 Raven Studios together with producer Ezekiel Rage today announced the release of a new Metroidvania game with pixel-artistic graphics. The Skylia Prophecy for the Nintendo Switch, PlayStation 4, and Xbox One on April 23. The pre-order on Nintendo eShop will start on April 16, but prices and availability details are still pending.

If you’re a lover of the iconic Metroidvania style, then this game certainly must be on your radar. For those unaware, Metroidvania is characterized by side-scrolling scenarios where you go forward and forward all the time unlocking new scenarios with the acquisition of new abilities. 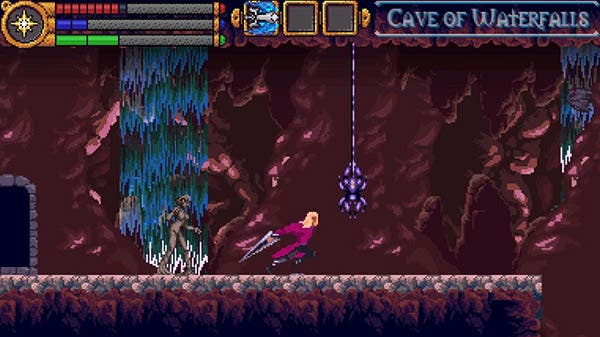 The Skylia Prophecy is an action RPG based on a story, set in a medieval fantasy world with multiple locations. You play as Mirenia on a mission to defeat the evil she has unleashed. Through your adventure, you will upgrade her with a level and magic system. Two elements that you will find in certain RPGs and in, for example, Castlevania Symphony of the Night. You’ll face hordes of monsters and will battle powerful bosses. You’ll explore ancient dungeons and solve puzzles based on exploration.

The Skylia Prophecy features three levels of difficulty for those who are here just for the story as well as for those who love a skill-demanding adventure. It also packs support for multiple languages and vibrations.