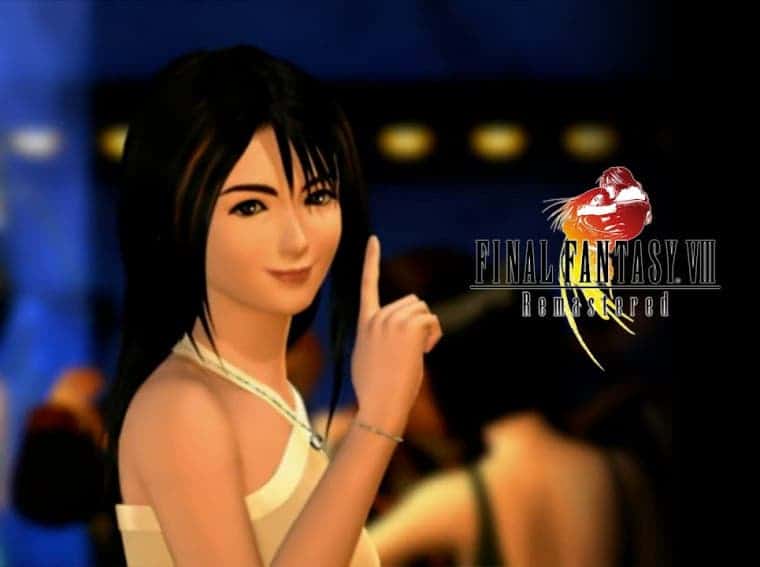 This month was amazing for the gaming community and gamers themselves because this month so many amazing games have released. We will discuss some of them. Previously, I told about my predictions of smartphone gaming in 2021, and in that article, I mentioned that many games will be ported to smartphones. This is coming to be true since smartphones are getting powerful and hence they handle more graphic intense games. Let’s check out the top 3 smartphone games of March 2021 below.

The release of Final Fantasy VIII Remastered was a tragedy for everyone. Because it came out of nowhere, Square Enix had an event in which they mentioned their three upcoming games but not about this particular game. Even though it is a great Final Fantasy game but players were disappointed due to too many bugs in it. Now the game performs fine but still has controlling issues and the cloud saves bug. For now, the game has 3.9 ratings on Google Play Store.

2. Crash Bandicoot On The Run 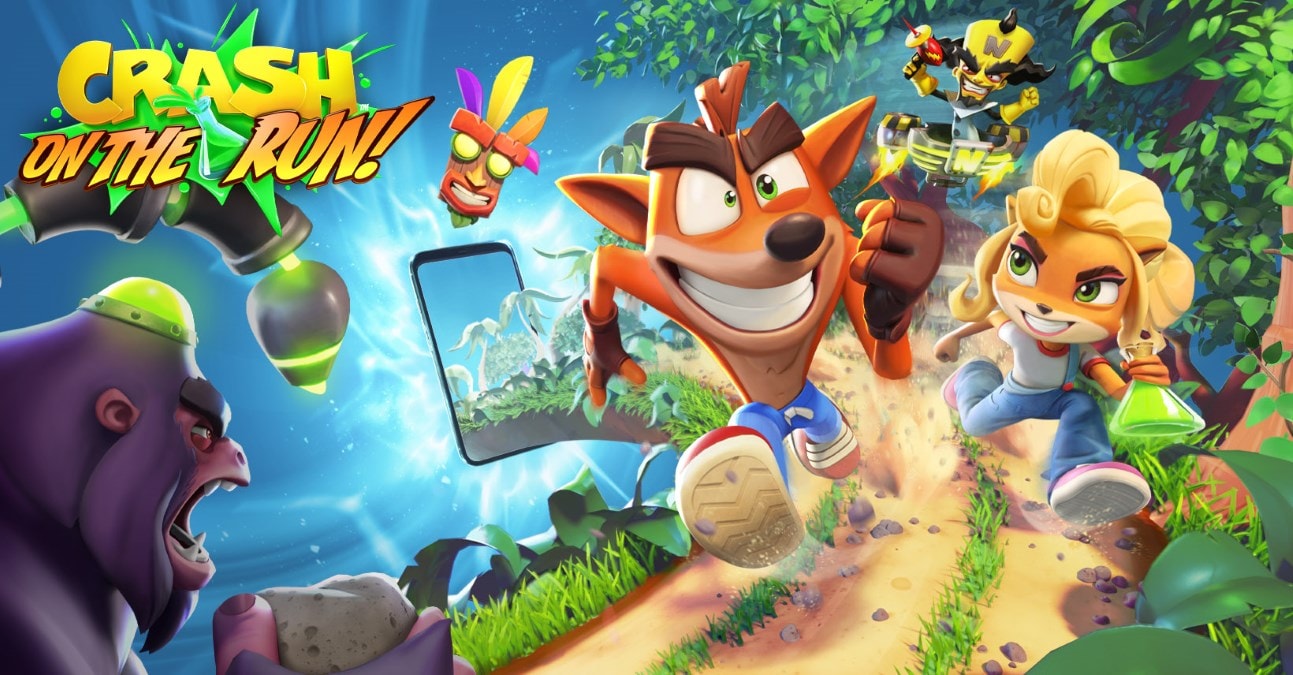 The King’s runner game Crash Bandicoot: On the Run is ruling the gaming world right now. It got more than 10 million downloads within a week. The rating of the game is 4.6 which is very good. Even in the first week of the game, when circumstances are not that good because you face too many bugs and issues. The game is free to play, but an in-app purchase is also here that you can buy and enhance your gaming experience. 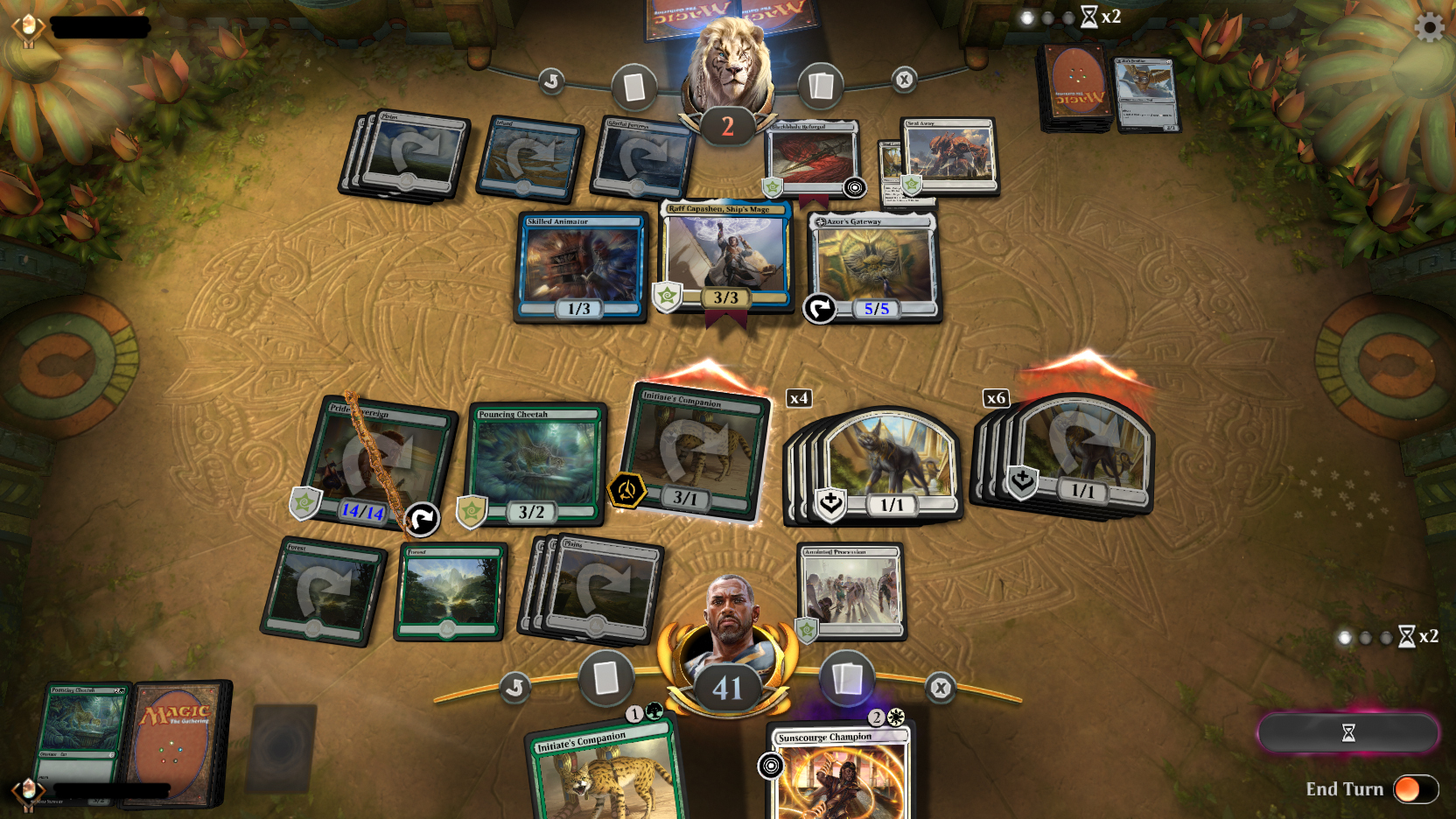 This one is a Classic Card Battler Game and a port of the 2018 PC version. it comes with 15 different decks with different modes. As in all other games, you will get daily rewards too. Through these rewards, you will able to build your card collection up. There is a new set of cards released named Kaldheim and it is included in the game too. It also features PvP with cross-platform gameplay that means the mobile users will play against PC users and PC users with Mobile users. This will give you a good gaming experience hence I added it to the top 3 smartphone games of March 2021. If you like card battlers then you should try this one out as well.