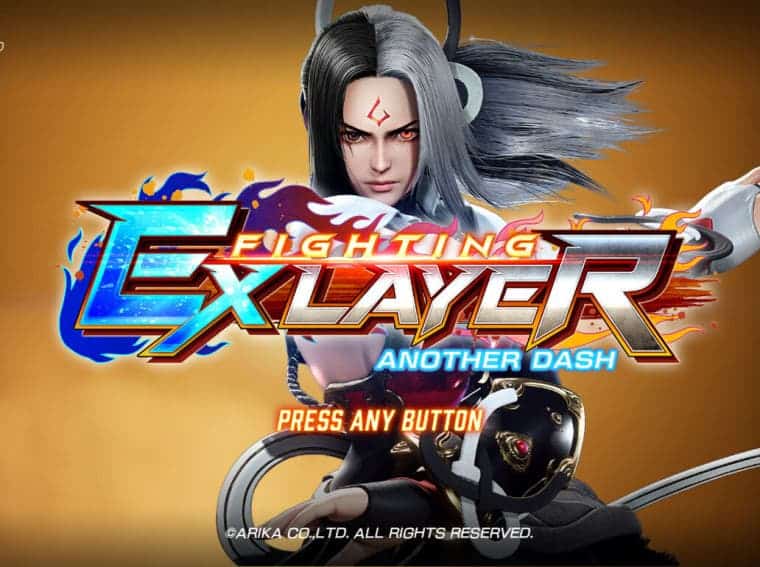 Developed and published by Arika, Fighting EX layer saw its initial release back in 2017. Portrayed as a spiritual successor to the 1998 Fighting Layer, the game managed to receive positive criticism from the gamers and critics. Well, the developers have now announced the next title in the franchise dubbed Fighting EX Layer: Another Dash.

This is not the first time we’re hearing about the title. In fact, a Japanese video game developer previously announced that it will bring Another Dash to its portfolio. Well, that moment is now upon us. 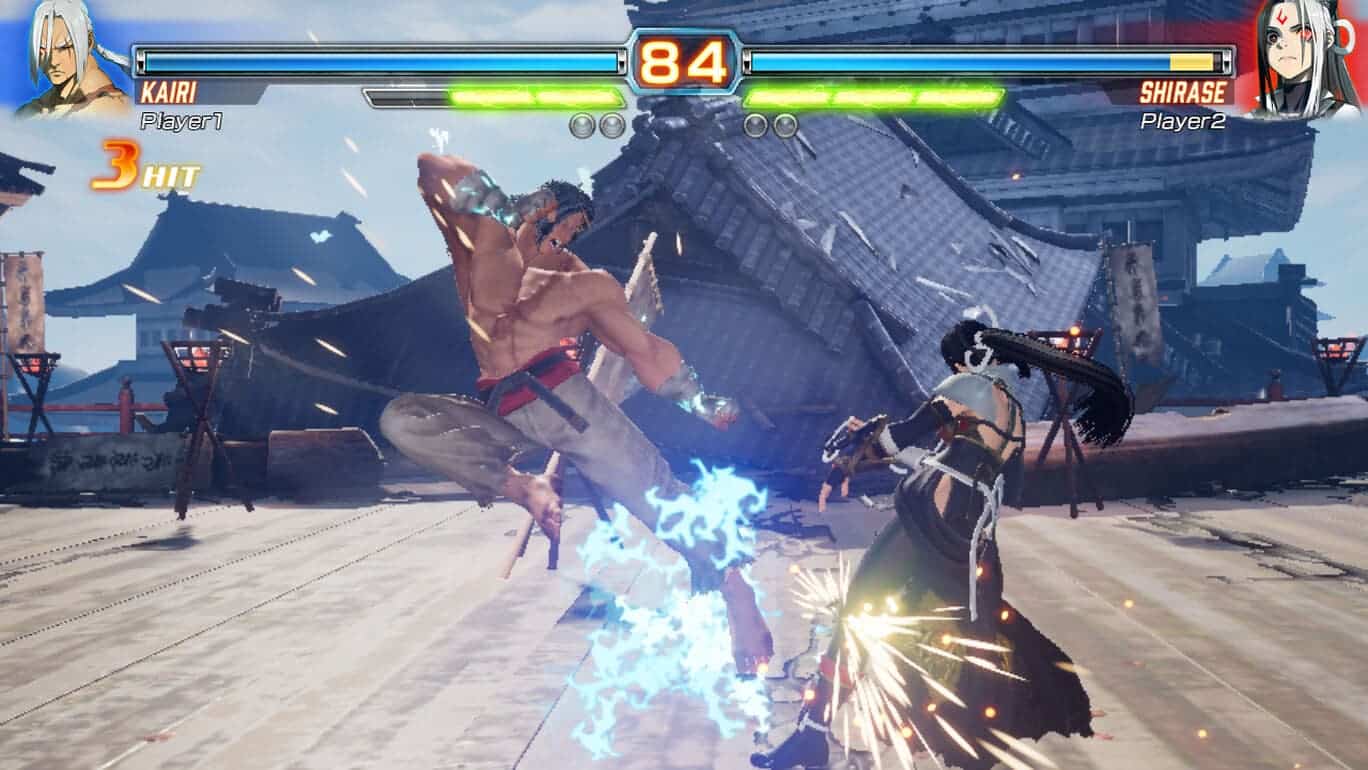 Arika has now released its much-awaited fighting title on Nintendo Switch handheld consoles. As of now, the game is up for grabs on Switch eShop in Japan. The developers will soon bring the game to other global markets such as Europe and North America. We should see that happening on April 15.

As expected, the game is going to be free while those who want will have an option to go premium by shelling out roughly $25. The paid version will, of course, have some additional content such as 18 playable fighters and more gaming modes.

Apart from this, we also have the official short trailer video with us that you can watch down below.

With the Switch version, the company has decided to do some changes in gameplay. The characters have been adjusted while the fighting moves have been revised. In fact, the developers have implemented a new fighting system altogether.

We’re quite excited about this title and will definitely give it a try once it goes official globally. Are you excited as well? Share with us by hopping down the comments below.