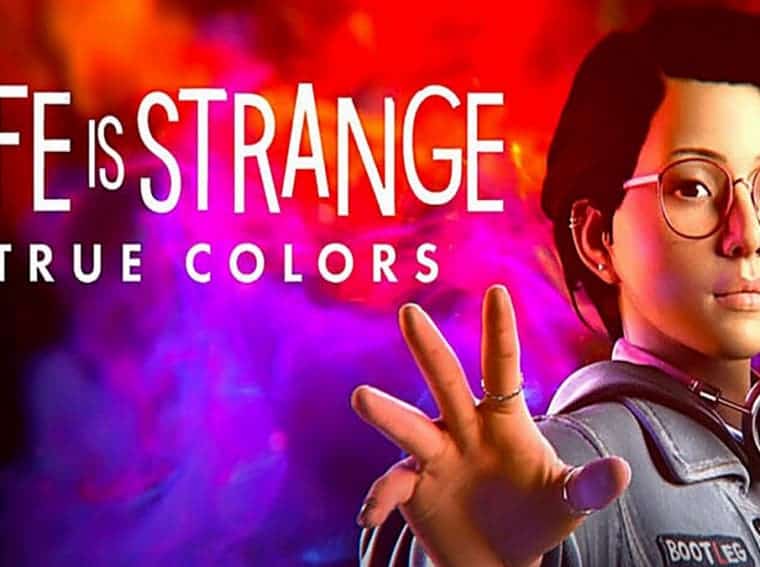 Life is Strange: True Colors may come to Nintendo Switch

The Life is Strange franchise made its debut some years ago and already received a sequel and spin-off. Now, the popular franchise is about to get a new entry in the form of Life is Strange: True Colors. While it’s being considered the third main title, we assume that it is a spin-off due to the lack of a “3” in the title. However, the lack of an indication that this is Life is Strange 3 may also be due to the fact that it’s not being developed by Dontnod, the studio that made the two main titles in the franchise. The title was announced for PS4, PS5, Xbox Series, Xbox One, and PC. However, a new report suggests that it may receive a Nintendo Switch port.

The device has been classified by ESRB (Entertainment Software Rating Board). The regulatory certification lists the game for Nintendo Switch as well as for the other confirmed platforms. We haven’t heard anything regarding the Nintendo Switch port from the developers. Nintendo also didn’t confirm this fact. So we need to digest this news with a pinch or two of salt.

As usual, the new game will bring a new character that discovers strange powers through the journey. In this game, you will play Alex Chen, as she fights against her curse. She has the power to experience, absorb and manipulate the emotions of other people. For now

Despite the multiple games, none of them achieved the same popularity as the first Life is Strange. The game was launched on multiple platforms and even got a port for Android and iOS. We’re curious to see if Life is Strange: True Colors will finally surpass the first game in terms of popularity.