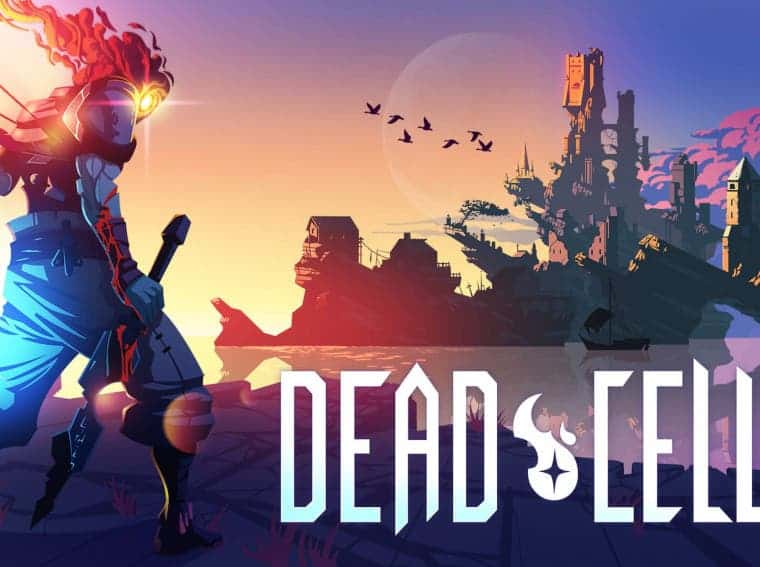 Google unveiled its Apple Arcade competitor a couple of months ago in the form of Google Play Pass. In counterpart to Apple, Google Play Pass doesn’t have many exclusive titles to attract users, but this is changing soon, and thanks to third-party titles. If you’re a lover of Metroidvania games with deep RPG and roguelike elements, then you probably knowns Dead Cells. The Indie Game is a phenomenon in this particular niche and achieved great success. Moreover, the developers are constantly pushing for new updates to further improve the experience. Recently, we had the rollout of Bad Seed DLC. Now, that the game is being offered for free to the Google Play Pass subscribers, this is the perfect opportunity to experience the gem in the Indie industry.

Of course, to access the game you’ll need to pay the monthly subscription price. However, having a popular paid game certainly will make it worth it. Of course, you can also access a vast amount of other titles. Worth noting that the full game is included in the service as well as its recently released DLCs.

In this Metroidvania, you’ll need to surpass obstacles and face death. Death means learning from your mistakes, but will also change the paths and open new possibilities. 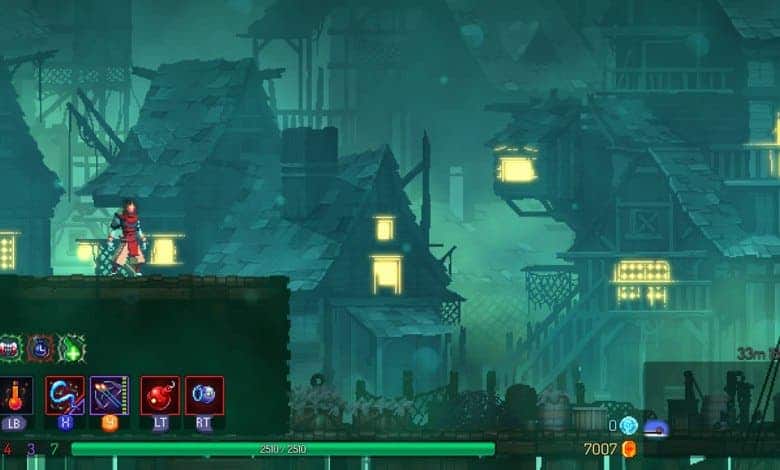 Dead Cells addition certainly expands the value of Google’s service. Hopefully, more titles will be added in the future to make t a worthy competitor for Apple Arcade and other subscription-based game services. We’re not expecting many exclusive titles tough since Google Stadia has this particular purpose.