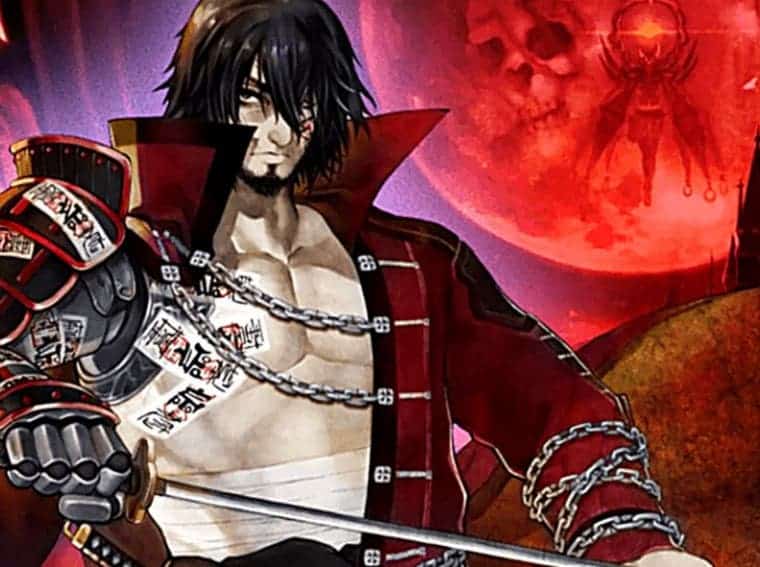 Bloodstained: Ritual of the Night is receiving a new update on Android and iOS that brings a new character and a new game mode. For those unaware, Bloodstained: Ritual of the Night is originally a console game, for that reason, it is paid. However, you are free of ads and other annoyances. Worth noting that the recently released expansion is free and can now be downloaded for those who own the game. 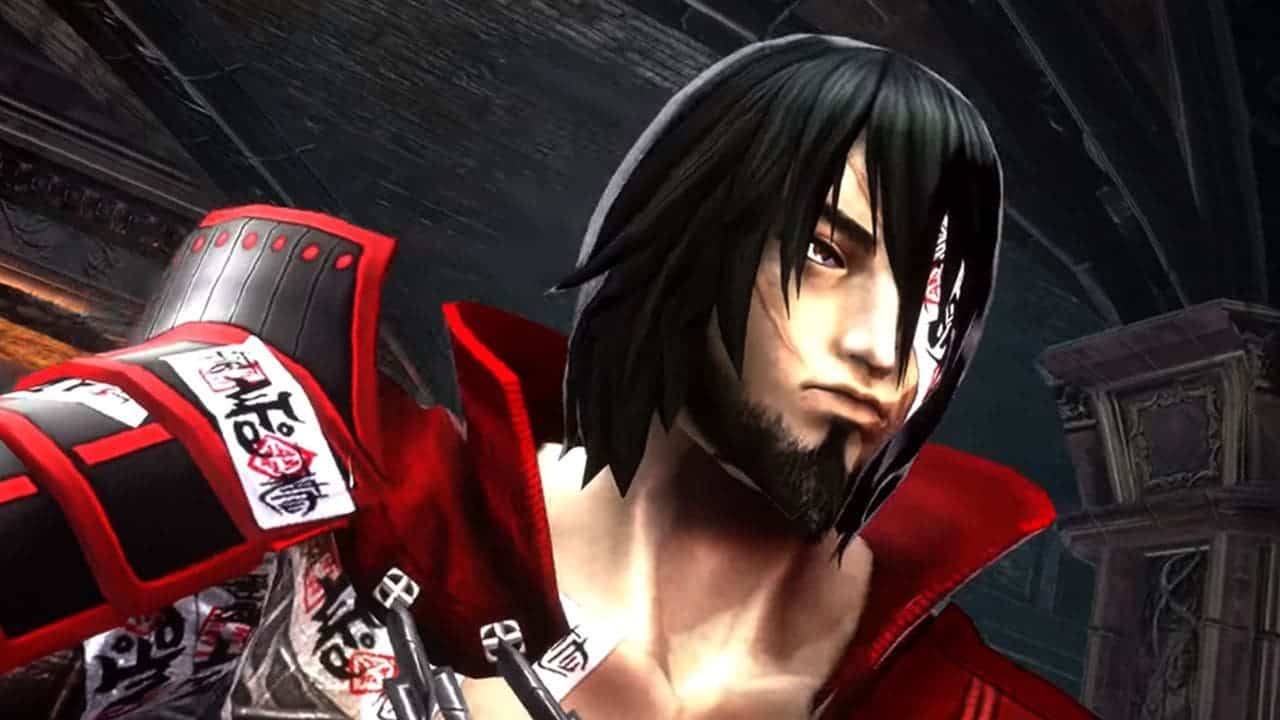 Bloodstained: Ritual of the Night – the side-scroller RPG developed in a partnership with NetEase Games and ArtPlay – It was a hit with players at launch due to its excellent gameplay and RPG mechanics. For those unaware, Bloodstained comes from the same mind that created Castlevania: Symphony of the Night. The game still is one of the most praised Castlevania games even today. While we’re not getting new titles from Konami, Bloodstained brings a fresh new experience for lovers of the Metroidvania genre.

The new update brings a new character called Zangetsu. He has his own set of skills and unique abilities and introduces a brand new story and gameplay. To start playing with Zangetsu, you’ll need to clear the game and watch the original end. After that, you’ll be eligible for playing the new DLC with Zangetsu.

After being selected as the protagonist, Zangetsu starts the game with an exclusive item – Zangetsuto – and will be able to double-jump from the start. The characteristic ability of Zangetsu, the chain hook, can be fired in a specific direction. It deals damage to enemies and pulls Zangetsu to parts of the terrain it comes into contact with. At the same time, Zangetsu can change the attributes of his weapons. Weapon attacks and Kunai’s throwing ability generate different damage effects based on his current attributes. Players can change a weapon’s attribute by tapping the weapon selection wheel.

The second playable character will bring a brand new experience for all players on Android and iOS.