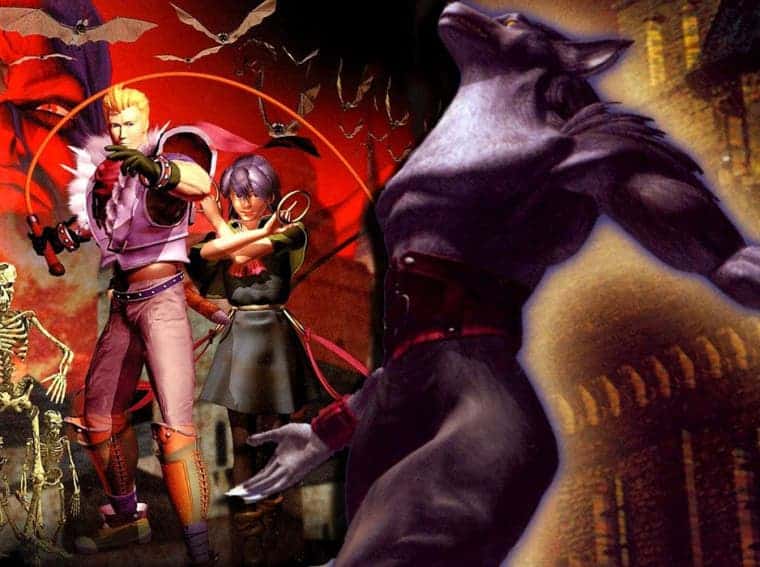 Castlevania Resurrection might see light of the day after all

Back in 1999, Konami teased a game dubbed Castlevania as a Sega Dreamcast release. Eventually, the company decided to cancel it for some unknown reasons. According to a recent report, a new video of the game appeared on the web suggesting we might see more surrounding it soon.

Castlevania Resurrection spotted on the web out of the blue! 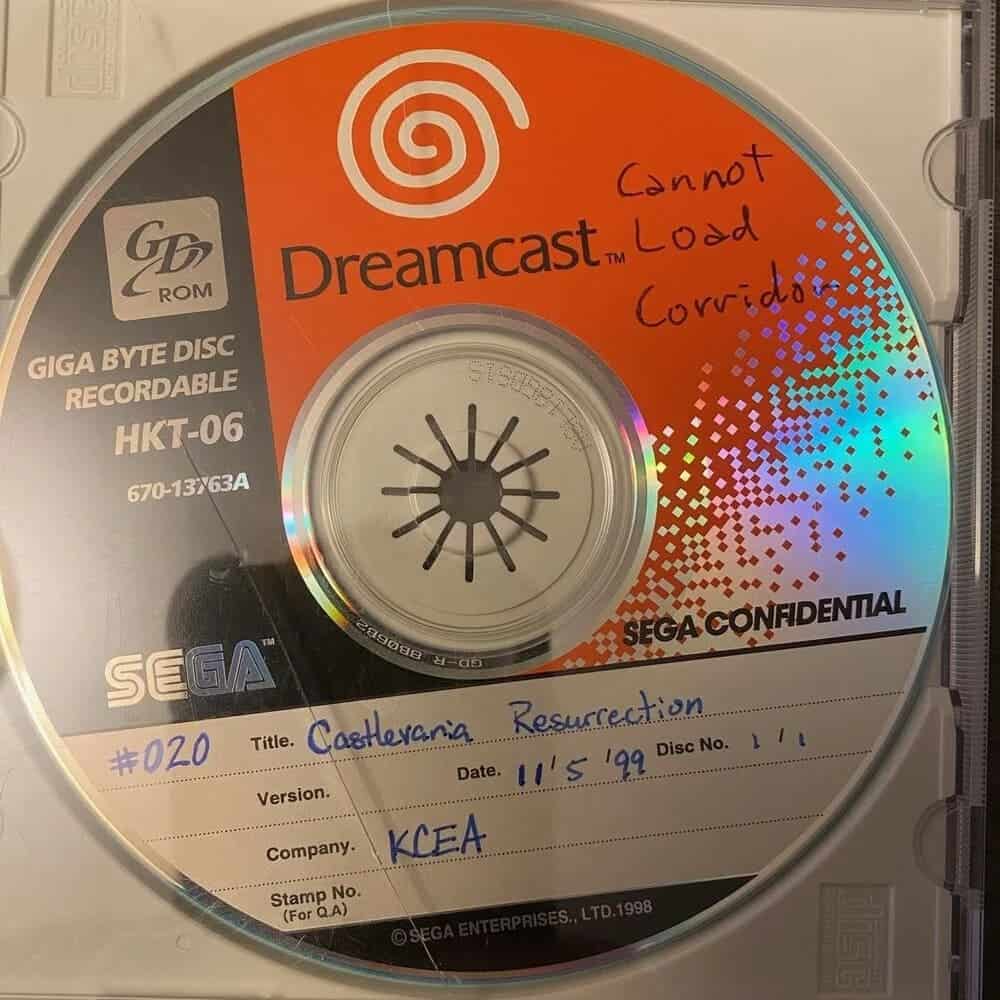 Originally, the title was focused on Sonia Belmont and a character called Victor Belmont. The game was set in the year 1666 right before Simon Belmont’s original outing. As you can see in the video, the game is being played on the Sega Dreamcast video console. It strongly confirms the fact that it is indeed an early build.

A sudden appearance of a game that was canceled 21 years ago is quite surprising. There is a solid chance that the owner of the video might end up sharing the pre-release build online. On the other hand, Konami might be thinking of bringing the title to platformers such as Switch console.

With that said, we’ll make sure to keep our readers updated whenever new information comes our way.