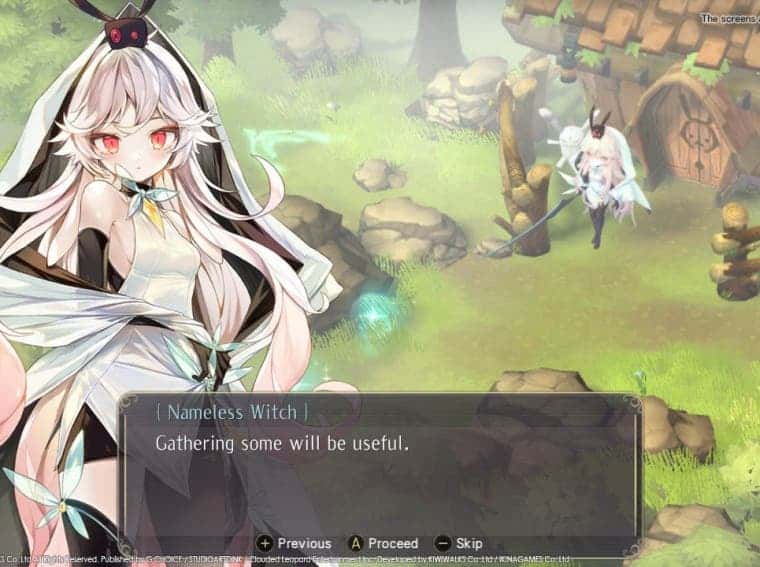 Witch Spring 3 Re:Fine is a new RPG title that has now made its way to Nintendo Switch consoles. Developed by Kiwiwalks and Ikina Games, the game brings a true RPG experience to the table accompanied by beautiful and enchanting adventure. The developers have now kickstarted the pre-orders of the title. Here is everything you need to know about it.

Witch Spring 3 Re:Fine is now up for pre-orders, digital release to soon follow! 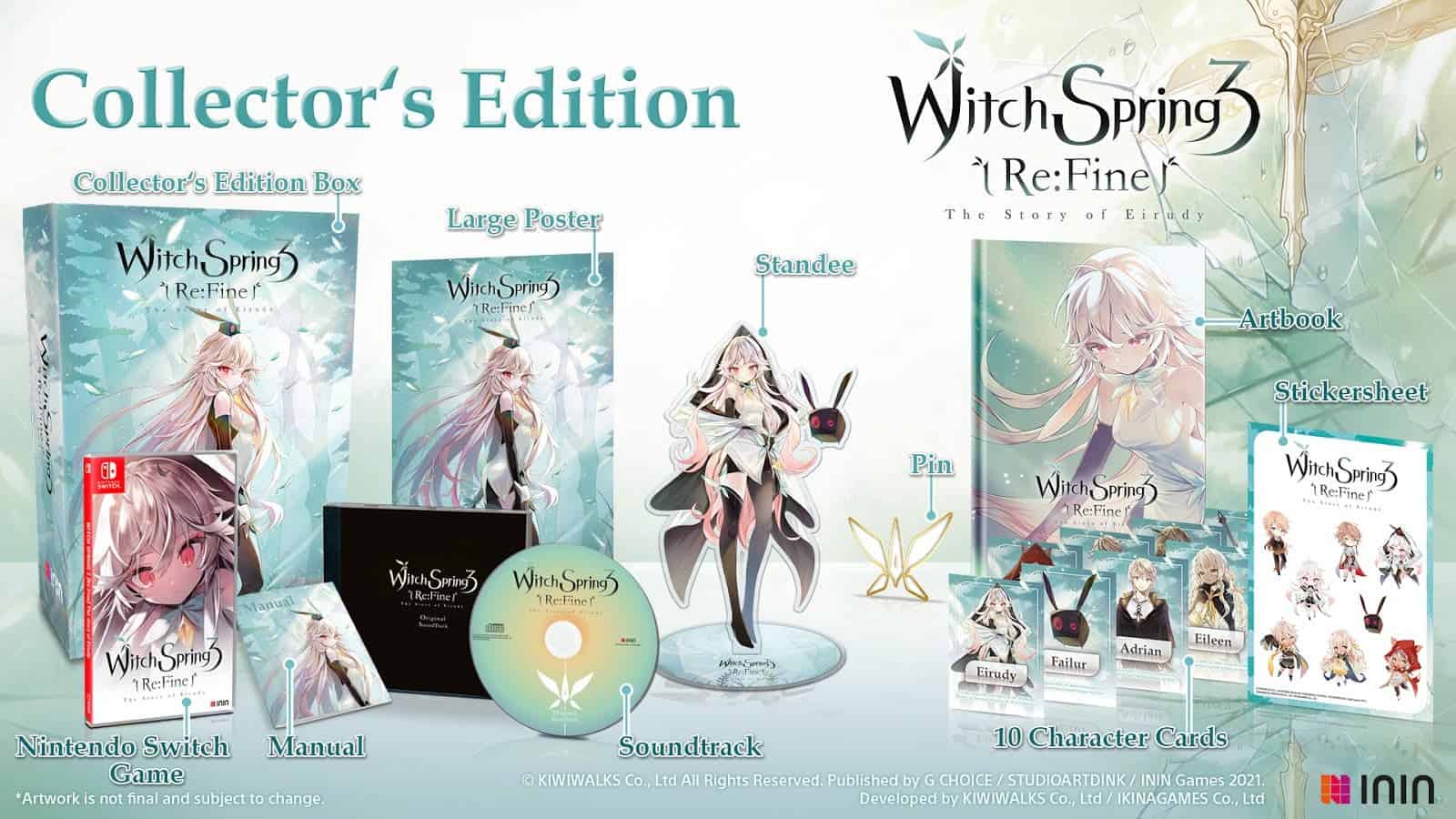 Witch  Spring 3 Re:Fine is now up for grabs as the pre-booking for the title has now begun. The game is available over at the Strictly Limited Games  Store. The game will set you back around EUR 39.99 for the base physical copy. Here is the look at other editions as well.

With that said, these are all the physical copies of the game meaning the digital release is yet to be announced. The developers have assured us that the digital release will soon follow. You’ll also be able to do pre-orders at retail stores which should begin in the coming weeks.

Here’s what you can expect from the title! 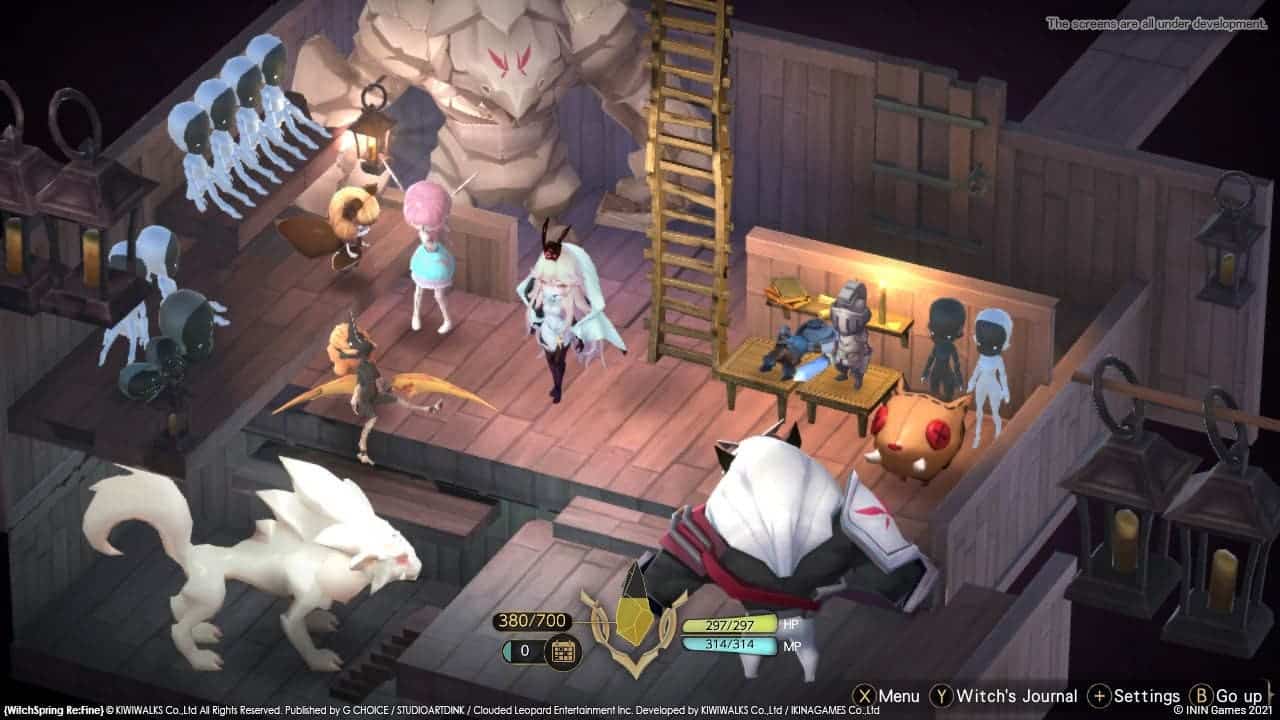 Witch Spring 3 Re:Fine is a standalone title in the universe of Witch Spring. The developers have incorporated new visuals and sound to give you a revamped gameplay experience. If you’re someone who loves JRPG , then you might end up liking the title as it comes with cute art styles and loveable characters. Here’s what the title brings to the table:

Whenever the digital release will happen, we’ll make sure to keep our readers updated.