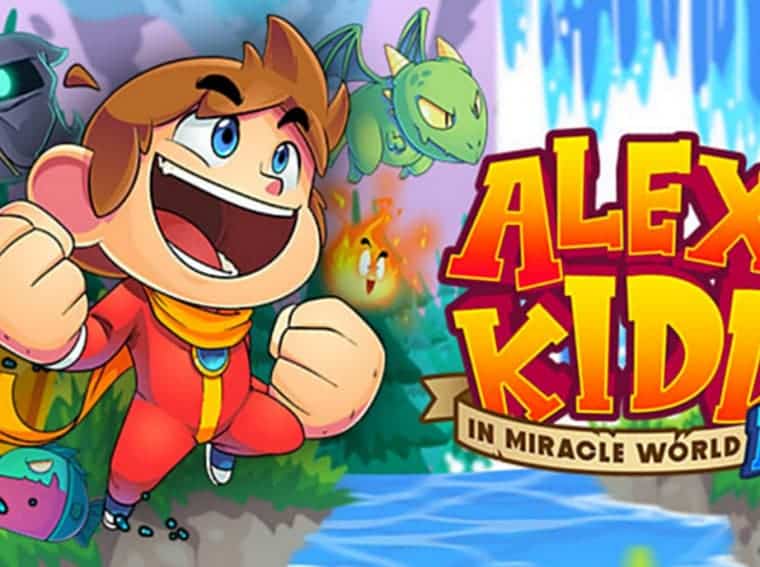 Publisher Merge Games and developer Jankenteam announced that Alex Kidd on Miracle World DX will be released for Nintendo Switch, PlayStation 5 and 4, Xbox Series, and Xbox One on June 24. The game will also reach PC through Epic Games Store and Steam on the same date. The next-gen versions for PS5 and Xbox Series were presented today through a new trailer. The game comes to embrace nostalgic fans of the first title and all those who love funny retro-style platformers.

Since the first game in 1986, Alex Kidd has become a well-known figure. Now, the iconic character is ready to return, with updated graphics, improved gameplay, and even new animations. Alex Kidd in Miracle World DX will allow you to play the classic in Retro mode, so you can jump between the original and the current graphic style. However, this change will also affect the overall gameplay and the stage bosses.

In addition to all the original classic bosses, the game will also introduce a new Boss Rush mode. There you’ll be able to face the many challenges without any interruption and put your skills to the test. Get ready to embark on a journey in the Radaxian Kingdom to free your people from a terrible curse that has turned everyone in stone. You can check the game’s overall look and gameplay through a new trailer.