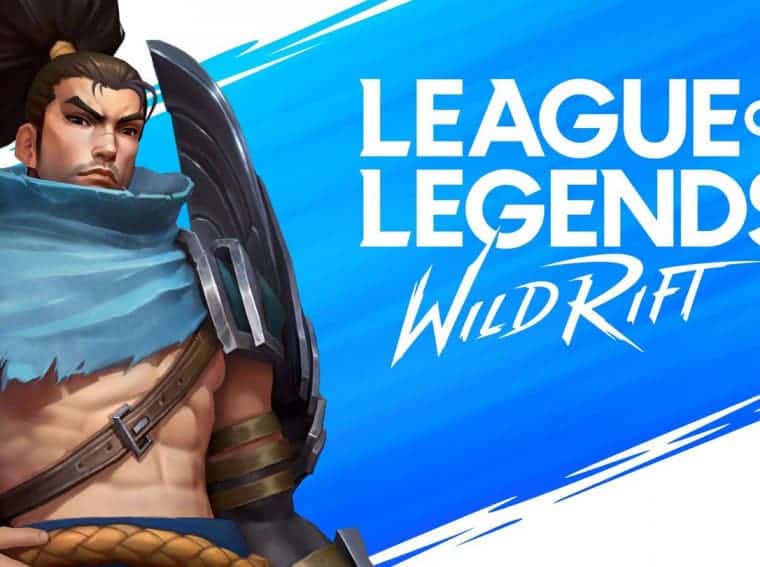 League of Legends is a very popular multiplayer online battle arena video game. Recently, Wild Rift was launched which is a mobile version of the game. Thanks to its unique MOBA experience, it has a received a lot of popularity. I have not played LoL and hence Wild Rift was my first experience, and I must say I am really impressed. I have been playing the game for quite some time now and today I will guide beginners about the Lane positions, which is the core of the game. There are a total of three lanes in Wild Rift, each has its own unique experience. I am going to keep the article as simple as possible so that is easy for beginners. 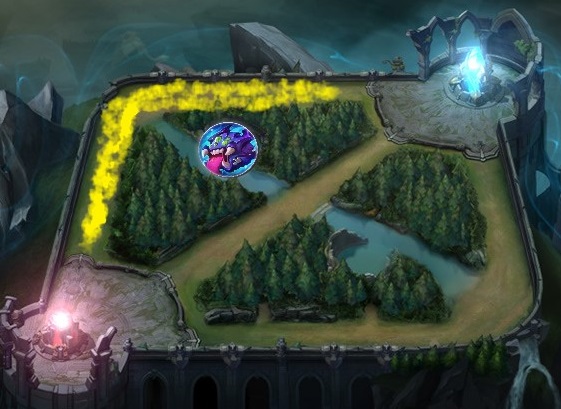 Baron Lane is also called “Solo lane” as it is mostly 1v1. When I started playing, I chose this lane and I find it much better than other lanes as a starter. It is a lane you can comfortably play on. This lane is recommended for three types of champions including Fighters, Tanks, and Assassins. This lane also allows you to get gold and experience. If you are playing on Baron lane, it is your duty to push as much as possible and break the enemy’s turrets which will allow you to support other lanes. 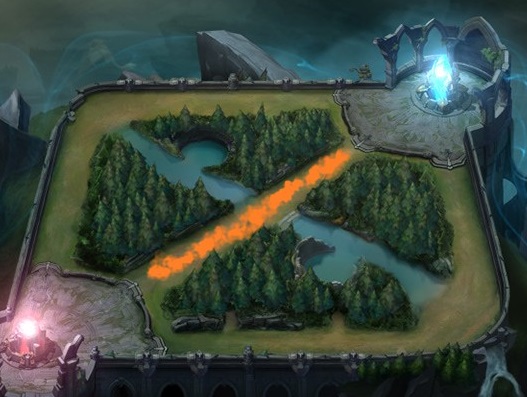 After Baron lane comes the mid lane. It is very identical to Baron lane, but it is a bit more complex. Apart from your opponent’s champion, you will be battling against the enemy’s Jungler. Mid lane is popular for ganks which makes it an obscene suggestion for a beginner. If you have mastered the Baron lane, then you can move on to Mid lane. Assassins and Mages are recommended for this lane. Also, the gameplay is faster on mid-lane as it’s shorter. For a player playing in Mid lane, ganking is very important as it will help your team a lot. 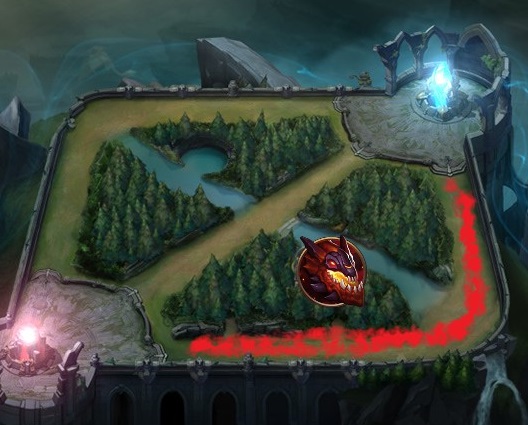 In this lane, there are two champions including Marksman and the Support. Marksman’s duty is to farm as much as possible and try not to die. While the Supporter is supposed to protect the Markman and give the enemy laners a hard time. As a dragon laner, you should also keep an eye on the jungle and assist the Jungler whenever needed.