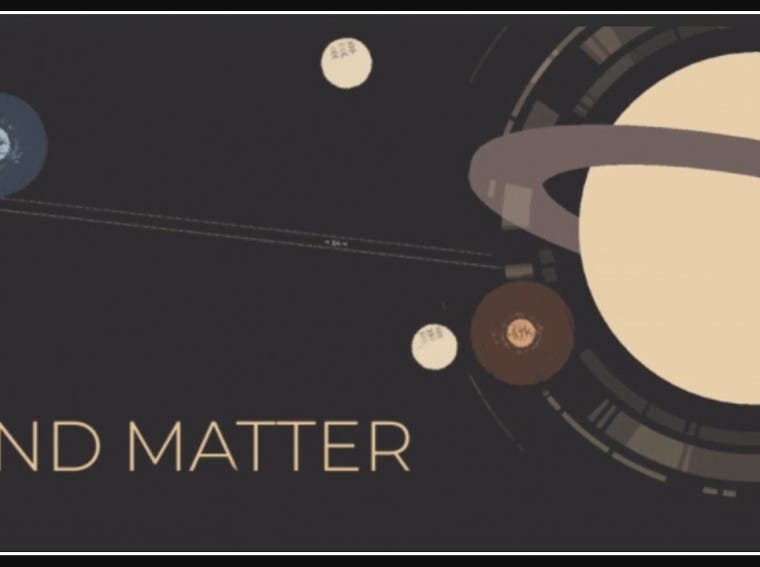 Space games are not given the attention they used to get. However, a new space battle simulator has arrived from rioko.io called End Matter. The game is all about conquering planets, defending yourself from powerful enemies, and taking control of your ships. There are different modes in the game, so you don’t get bored. With over 11 fun game modes, the game guarantees a good amount of content. You can play a quick match, campaign, and even play team deathmatch. If you like space games, then End Matter will be a great game for you. Let’s check out the game in detail below.

In End Matter, you will play as a commander. Your role is to control ships and ultimately lead your team to conquer other planets. As a commander, it is your duty to strategize your every move. You can use map layouts and planet stats to see if a planet is worth conquering or not. Defending is also an important aspect of the game, use different weapons to defend your planets. There are 12 different weapons including lasers, blast shields, and black hole guns.

If you want to play a short game, then you can opt for the quick match option. It lets you battle AI with 4 difficulty options. Otherwise, you can enjoy the campaign mode that has 40 levels. To spice it up, there are some fun game modes like Team Deathmatch and Capture the flag modes. The developers also allow you to change the map layout according to your own liking. This way it provides a rich space battle simulation experience. The game also allows you to create custom lobbies to try out different weapons and combos.

It is a pretty basic casual game you can play in the free time. It is a premium title priced at $1.99. You can download it on Google Play Store and Apple App Store. For now, it is having just 10+ installations. Therefore, you can wait a little more so that reviews from other players come and you can decide if it is worth the price or not. Let us know your opinions on the game in the comments section below.