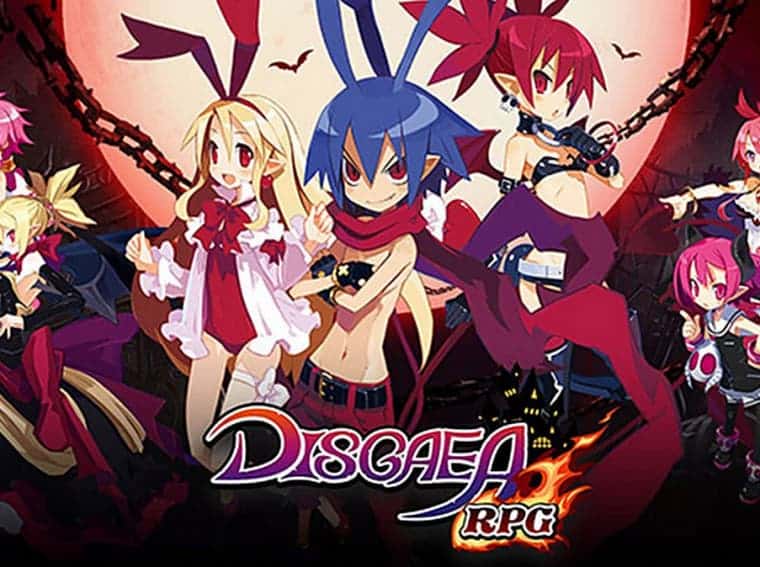 Disgaea RPG launched for free on Android and iOS

For those who were scared at the launch of the Disgaea 1 mobile due to its high price, Disgaea RPG has arrived as a new mobile entry for the franchise. The new game is free to play and features the most mischievous imps in the gaming world.

Disgaea RPG was released in Japan in 2019. The game is strongly recommended for those who are fans of the franchise. After all, there are plenty of memes and jokes with the characters of the classic. The global version features the English language allowing most countries in the world to enjoy the story and puns.

Unfortunately, the downside is that Disgaea RPG is a gacha with simple combat. The developers have removed some of the elements that made this a classic strategic RPG since the days of Disgaea 1. The game was bombed in reviews at its launch, however, Disgaea RPG managed to turn things around. Since the launch, developers updated the game including several mechanics from the original. New elements include things like throwing friends or making a tower.

Of course, if you love Disgaea and are okay with certain gacha elements, the game will still please you. If you just an RPG lover, then it will also be fun since this game features a set of characters that are different from traditional RPG heroes.

As we mentioned above, the game is available for free on both Google Play Store and Apple’s App Store.