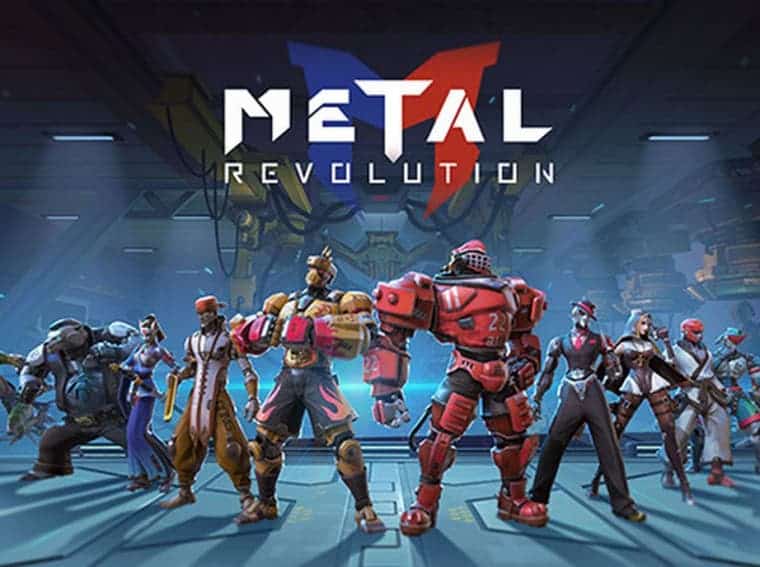 After a not-so-successful beta testing phase last year. Metal Revolution, originally developed by Tencent Games, will be released in the west by GT Arcade. The producer is investing a considerable amount of money in advertising and marketing so it probably is confident that the game will be successful in the West.

The fighting game draws attention due to its graphics and good gameplay, however, there are some drawbacks. The robots do not generate the charisma expected to keep players playing. This isn’t the case of popular fighting franchises that have iconic characters that captivated us over the years. That’s an important part of the fighting game. However, Metal Revolution still deserves our attention. The fighting game is one of the best released in recent years for mobile smartphones. Unlike some poorly made fighting games that lack real “arcade-like” controls, the game brings buttons and commands that will remember you of consoles.

You can unleash powerful combos and defeat your enemies with special moves. It’s a fighting that game that will make you feel like you’re really fighting and not just swiping through your screen (I’m looking to you Mortal Kombat Mobile).

The gameplay is somewhat reminiscent of Street Fighter, with quick moves and a focus on combos and “super moves”. Unfortunately, there still no info about the launch date. However, we know that it will reach Android and iOS probably later in 2021.