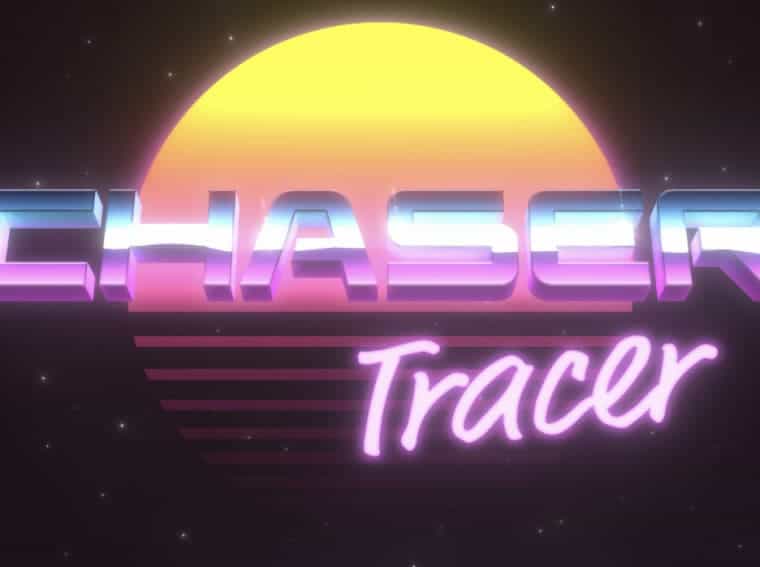 Hey “young people”! Do you like synthwave? Do you like those songs with an eighteenth-century feel? Then you will love Chaser Tracer.

The new music game from Adki Works brings an addictive arcade experience for owners of devices with Android, iPhone, and iPad. It sounds like a common music game, but here the symphony is more relaxed. The music rolls loose and you just need to slide your finger over the screen to get the combinations right. 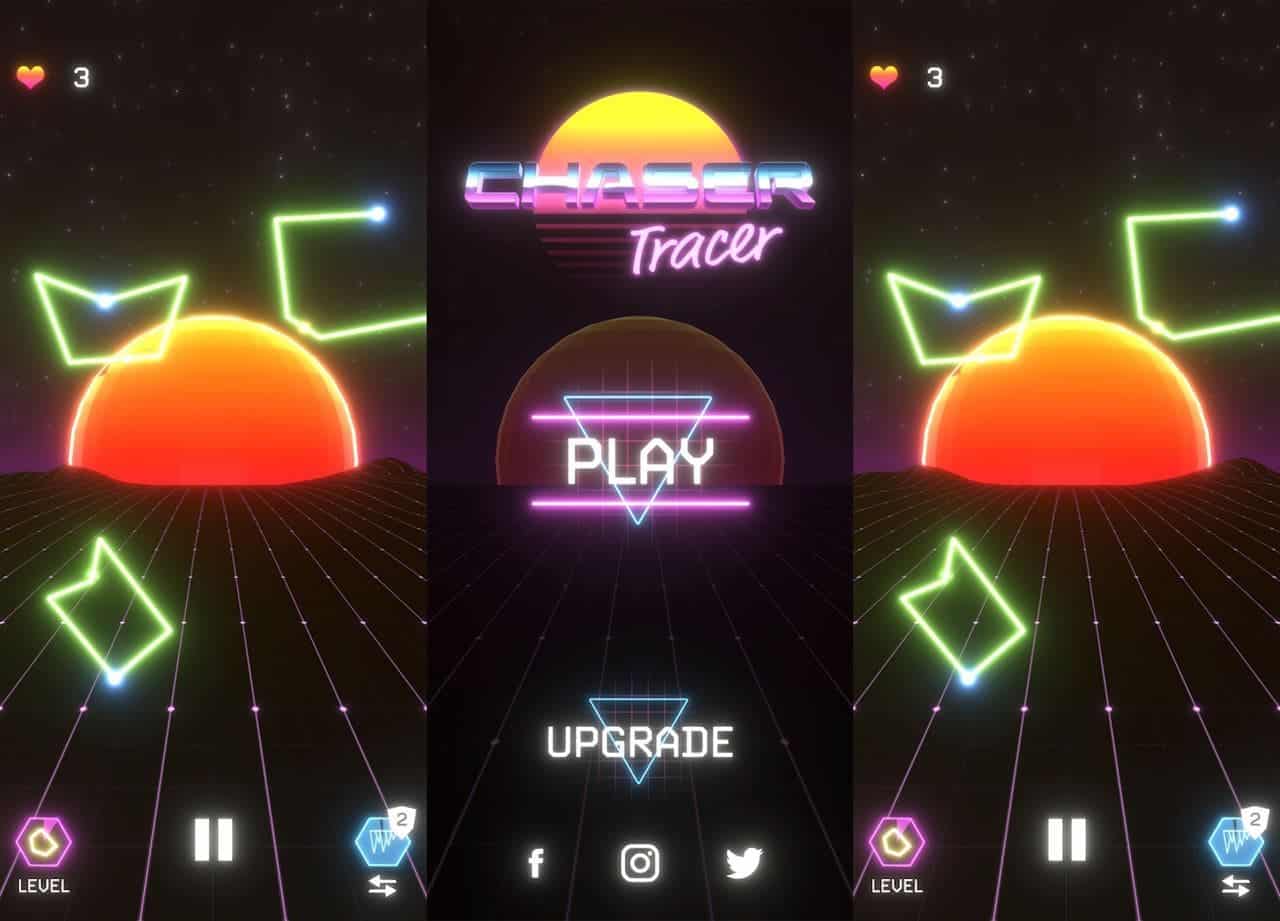 The music connects with the sound effects and produces a very satisfying reaction when playing. What exactly is the footprint of music games.

“Basically, the Chaser Tracer is a short trip to the past,” says Adam Zerlin of Adki Works. “The initial idea was based on a game we played as kids: Duck Duck Goose. This simple concept of being pursued by something led to the idea of the Chaser Tracer. To elevate things, we explored the procedural generation of forms – which was then incorporated as the main basis for the creation of levels, player hazards, and even the design of power-ups.”Our first Chaser Tracer prototypes consisted of a single shape outlined by a series of landmarks,” says Masaki Pierce, co-founder of Adki Works.

The game is now available for Android and iOS devices via Google Play Store and Apple’s App Store.