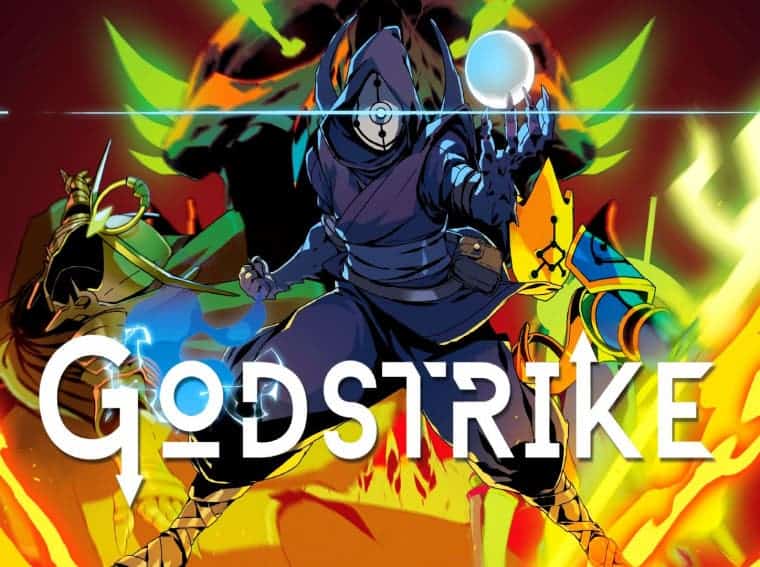 Godstrike receives a new trailer to celebrate its launch on Switch

Godstrike is an interesting twin-stick shooter in which you face a series of big bosses while racing against the clock, has been available on Switch since April 15. To mark the launch, the publisher Freedom! Games released an unpublished trailer on its Youtube channel.

In Godstrike, you take on the role of Talaal, the last of God’s seven masks. Tormented by the other masks, which seek to absorb her power, Talaal finds a suitable host and begins a long and intense battle against time.

The game follows the boss rush style and has more than 40 unique skills that can be absorbed and used. Before facing each boss, you can customize your attacks and special abilities in various ways to optimize your play style and test different combos and different synergies. The game also comes with varied gameplay modes, just like the very popular roguelike style. However, the focus is clearly on competition through high scores.

Join MobiGaming on Telegram
If you’re interested you can check the launch trailer below for a better impression.
https://youtu.be/tb-Q50B6mCc
Godstrike is available for the Nintendo Switch through eShop. There is no confirmation about a release on mobile, but that game certainly would fit on smartphones, especially with the competition style.
Via
votes
Article Rating
Tags: Boss Rush, Godstrike, Godstrike launch, Nintendo, Nintendo Switch, Roguelike, Switch