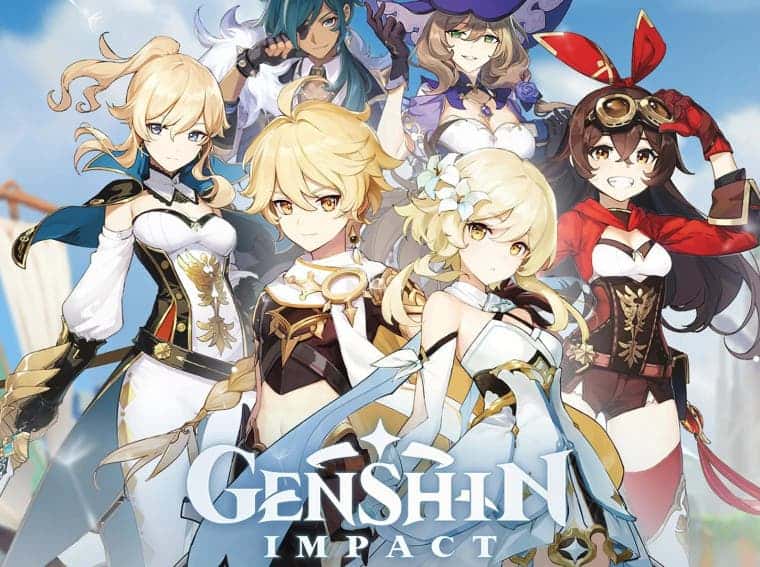 Genshin Impact to get a new version 1.5 update next week!

Initially released in September 2020, Genshin Impact has slowly become one of the popular action RPG titles across several platforms. Developed and published by miHoYo, the game brings an open-world environment and action-based battle system to the gameplay experience. Well, the developers are now looking to roll out a major update to the title. We’re talking about the much-awaited Genshin Impact version 1.5.

Genshin Impact version 1.5 update to roll out next week! 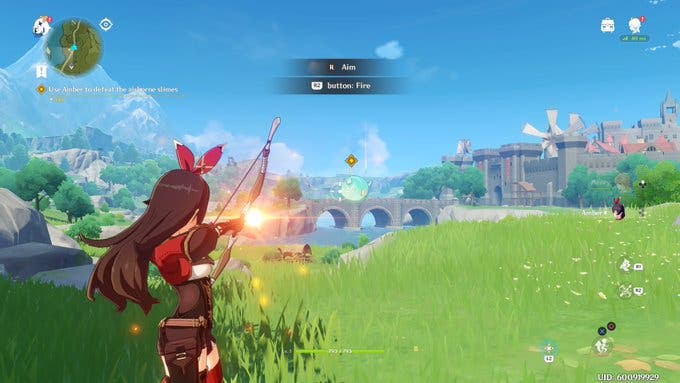 miHoYo has now released the update timeline for the next version 1.5 of its Genshin Impact. The new update goes by the name Beneath the Light of Jadeite. The update will roll out on April 28 i.e. next week. The new update will make its way to all the platforms including Android.

Coming to the new additions, the new update will bring a new quest that will reveal more on the Liyue history. The game will also witness two more characters namely Azdaha and Cryo Hypostasis. With the new update, players will also be able to decorate their homes using Serenitea Pot.

Apart from announcing the new update, the developers have also released the official trailer video of the new update. Of course, you can check it out down below.

It would be interesting to see what else the update will bring to the table. If something new pops up, we’ll make sure to keep our readers updated.