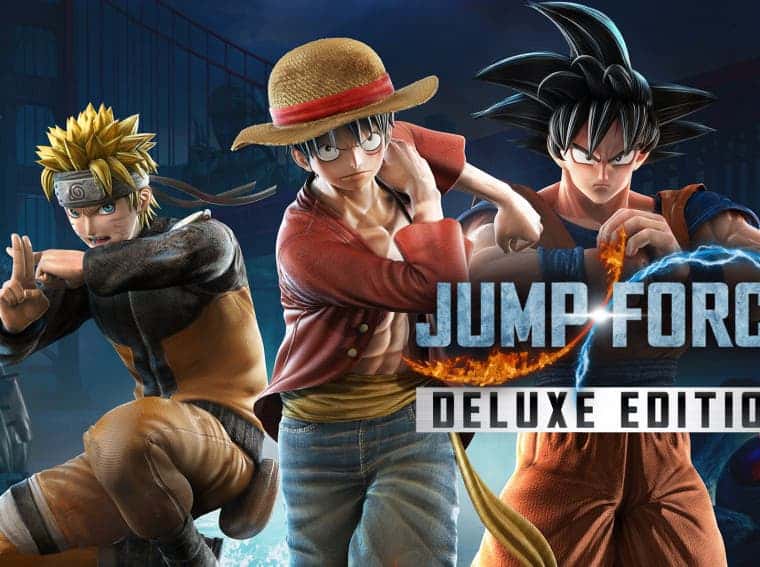 Jump Force on Switch is now receiving a new update!

In the title, you’ll see an alliance of the most powerful Manga heroes from Dragon Ball, One Piece, Naruto, and many more. Since its initial release, the developers keep on rolling out updates bringing new additions and bug fixes. Well, Jump Force on Switch is now receiving a new version update.

Jump Force on Switch is getting a new version update! 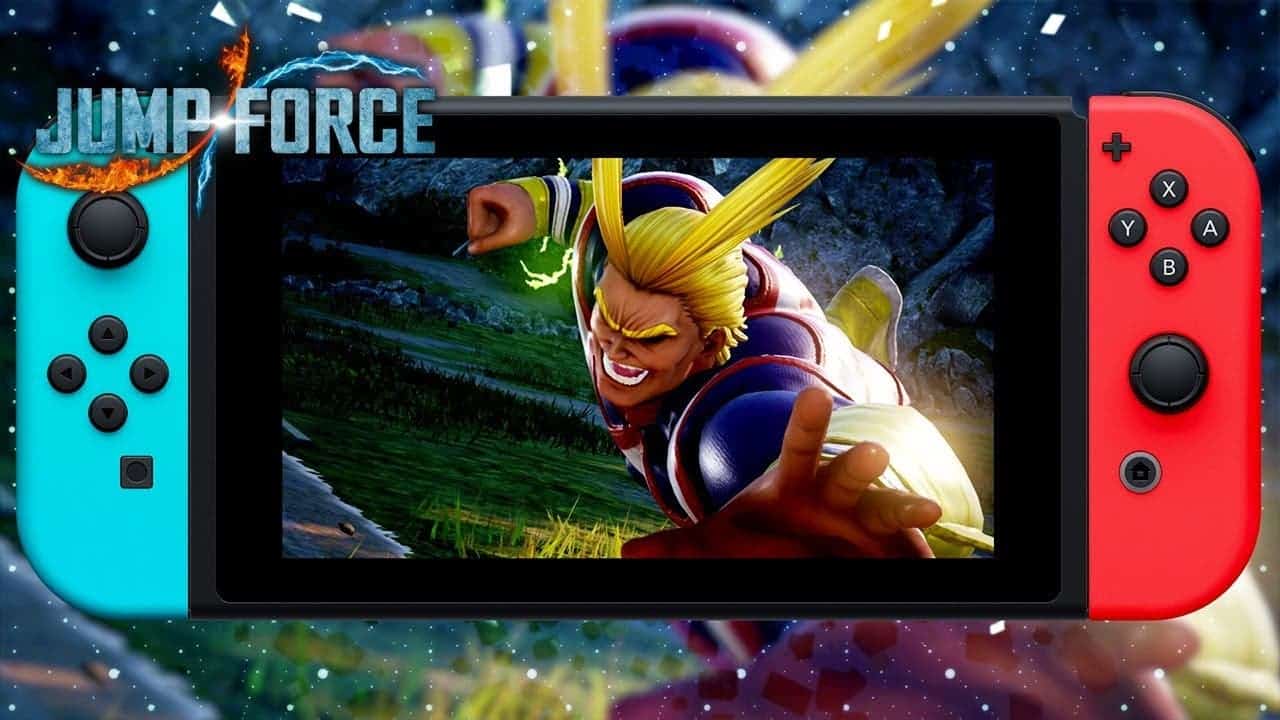 Jump Force on Nintendo Switch is now updated to the latest version 1.04. As the version suggests, we’re not looking at any major additions but of course, some small improvements and fixes. It also adds a new feature that the entire community would welcome with open arms.

We’re talking about the friend invitation feature that allows you to invite players from your friends’ list. The developers have also added new missions in Mission Counter. Lastly, we’re looking at various improvements that work on the stability of the game.

Bandai Namco has also revealed that the game will witness more new additions and features further down the road.

If you haven’t already played this game, then you might want to check this title out. it’s available on Switch eShop for $29.99.