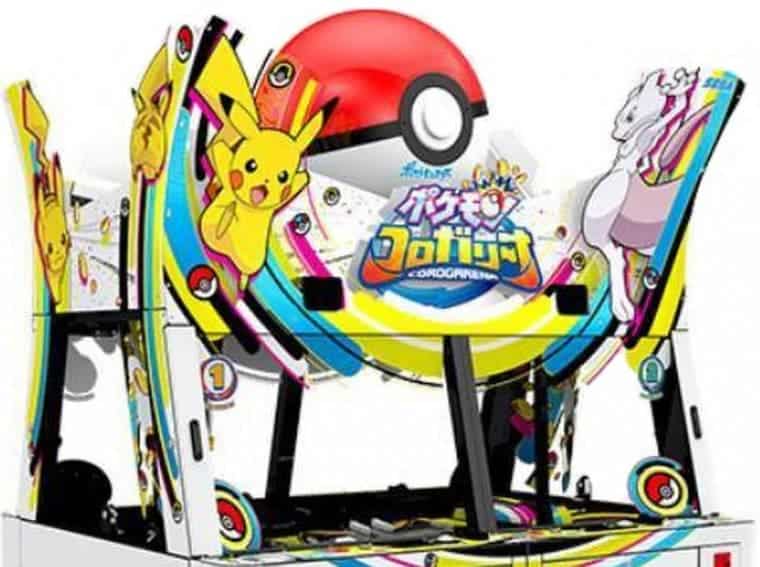 While Japan already has some interesting things based on games, it looks like the country is all set to receive one more. This time we’re looking at a brand new arcade game. According to a new report, Sega is now planning to launch a new Pokémon arcade game. As the name suggests, the arcade game is based on the Pokémon franchise. This new arcade machine will go by the name Pokémon Cologalina.

Pokémon Cologalina is a new medal arcade game for Japan! 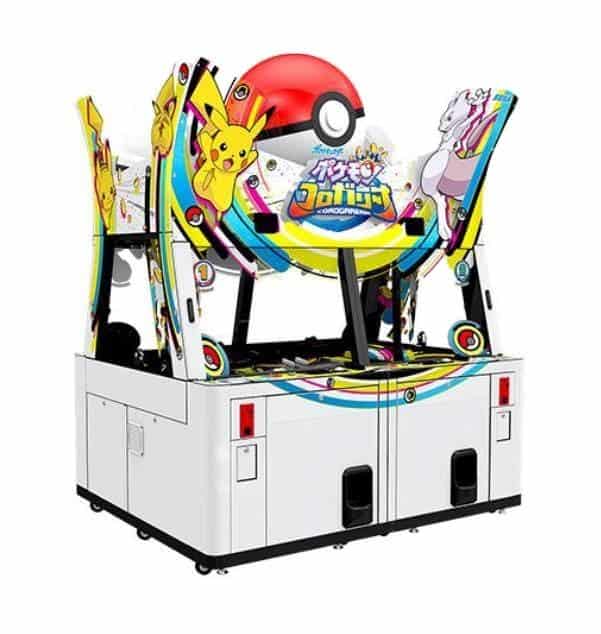 The upcoming Pokémon Cologalina is a medal game that will have its machines set up all across Japan. For those who’re unaware, medal games are the ones in which we push coin and watch it fall down. With each coin pushing, there’s a hope that the coin will push other coins out for a big cash prize. 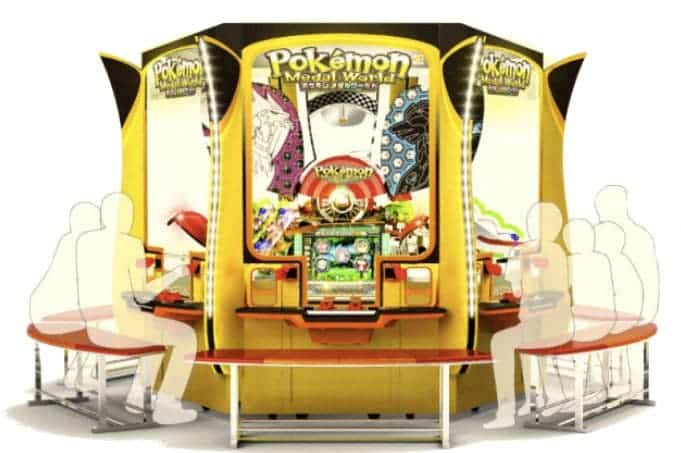 If you’re wondering that Pokémon Cologalina will make its way to the western market or not, then the chances are highly unlikely. In the past, no such arcade games made their way. Keeping that in mind, we’re not expecting this one to do so as well.