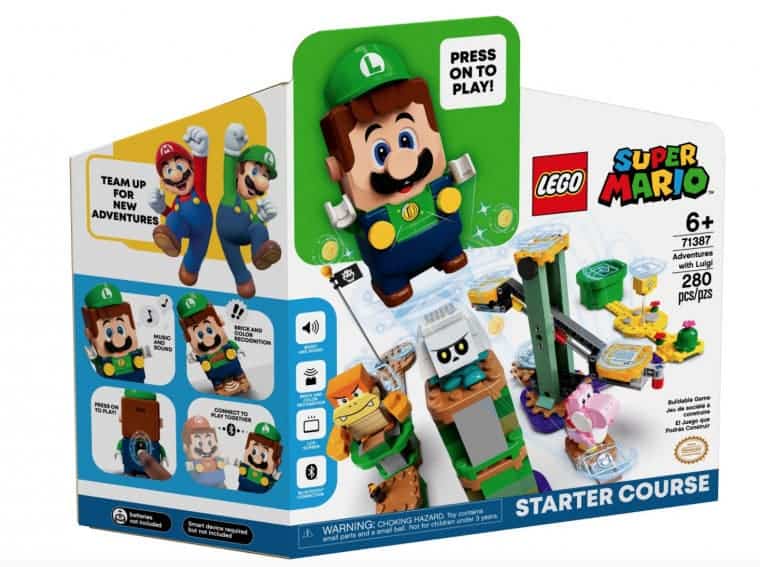 Nintendo has now finally announced its much-awaited LEGO Luigi. For those who’re unaware, we’ve been hearing about this new product for quite some time now. In fact, we even saw an Amazon listing surfacing on the web yesterday. It all started when a new firmware update for Mario has him calling out for Luigi.

Well, it was all a creative marketing technique that LEGO implemented. Soon after this new firmware update, LEGO replied to someone on Facebook.

Now that’s a very creative way to get his missing brother. We did notice that Lego Mario has started calling for him, we’re looking into it and hope to have clarity on why this is soon. Stay tuned!

LEGO Luigi is finally here and here’s what it brings to the table! 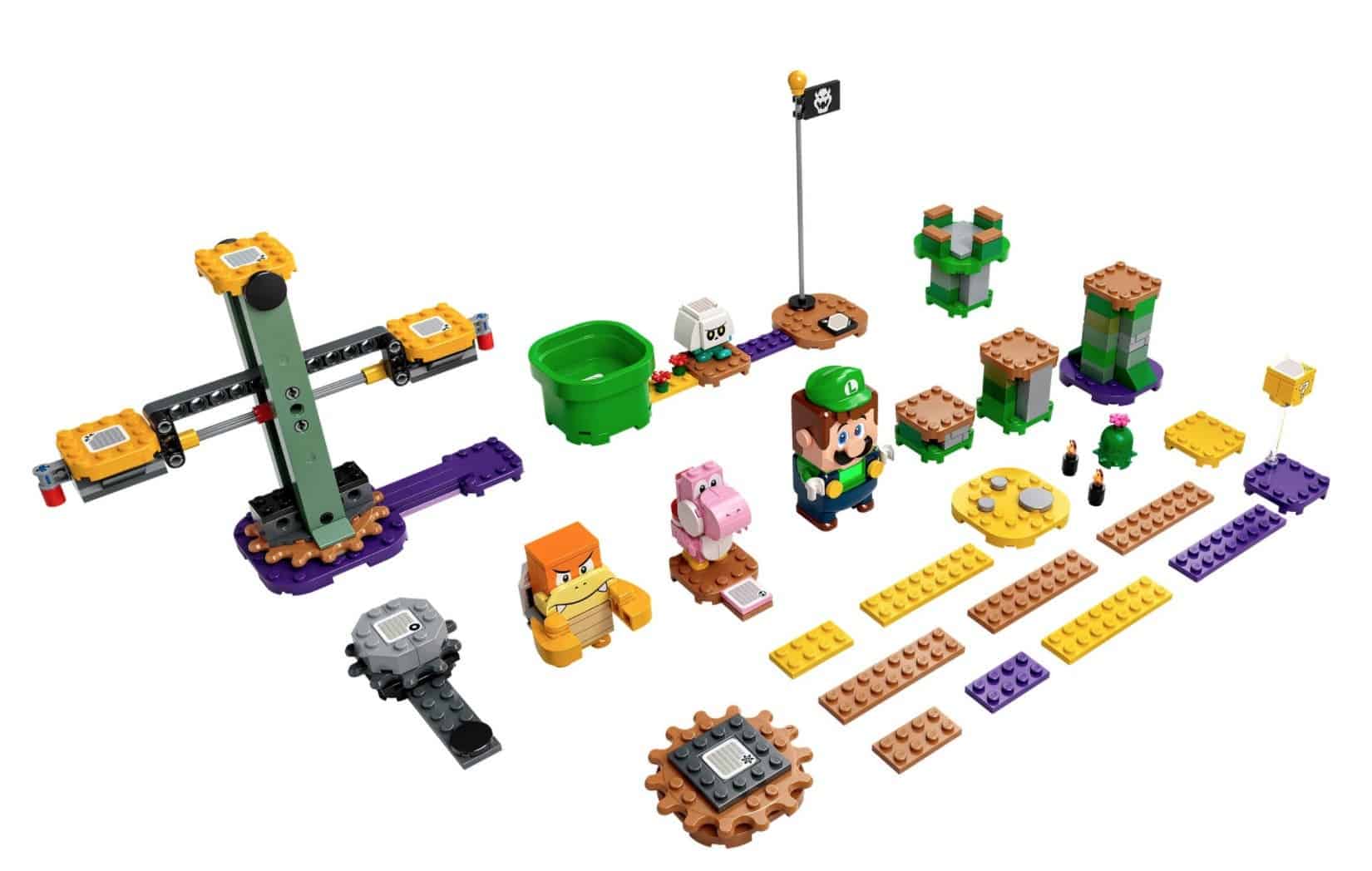 According to the announcement, LEGO Luigi will hit the stores later this year. The Luigi set will launch on August 1 which is still quite far away. Till then, interested buyers can pre-order the product. The Luigi Starter Pack is going to set you back around $59.99. It will consist of multiple parts and there are around 280 pieces.

Coming to the key features, the all-new LEGO Luigi will come with color sensor, an LCD Screen to display reactiosn, and a speaker that will play iconic sounds from the video game. Just like other interactive LEGO products, this one too runs on 2x AAA batteries that is not included.

To fully use the product, you’ll need to download free LEGO Super Mario app that offers building instructions, creative tips, and a safe platform to share ideas. Again, you can go ahead on Lego’s official website to pre-order the starter pack of the new offering.